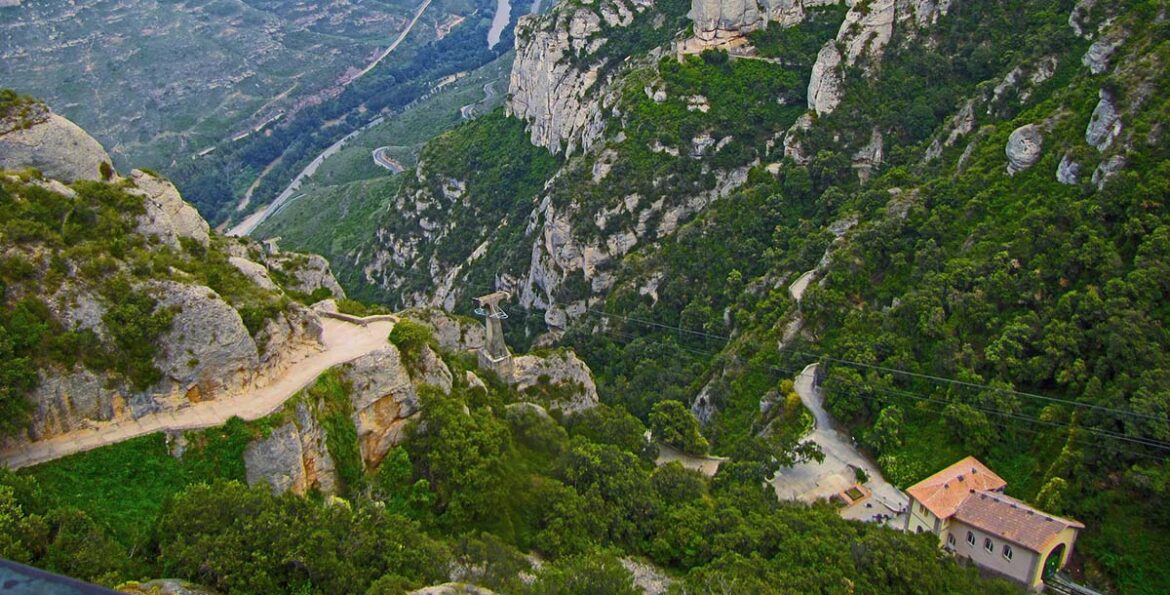 Each week, we pick a short fiction piece from our Fairlight Shorts archives to feature as our story of the week. This week, we’ve chosen a story about rescue by Rebecca Audrey Johnson.

Rebecca Audrey Johnson has worked in the UK and abroad as a freelance translator, and has prior professional experience at various organisations linked to international affairs. She has a BA in French and Hispanic Studies (2002) and an MA in International Relations (2008) from the University of Birmingham. In 2013, she commenced her AHRC-funded doctoral research in Translation and Intercultural Studies at the University of Manchester.

‘Breakdown’ follows a woman facing unexpected challenges as she begins a new life in Spain.

The car, an old black Vauxhall Corsa – here called an Opel Corsa – was much lower to the ground than she’d expected and she’d landed too heavily in the driver seat. She went to check it was in neutral before turning the key, only to find that the piece indicating the numbers had fallen off the gearstick, so it was a case of guessing the correct positions.

One through five were easy, but reverse remained elusive until after a number of false starts, by which time she was almost fully wedged up against the car parked in front and sweating profusely. When she finally found it, she turned the engine off and rested her head on the steering wheel inside the crook of her elbow, staring sideways on at her surroundings, counting to five slowly; willing the stress in her body to subside.

For more short stories by Rebecca Audrey Johnson, read ‘The Dogs‘ and ‘All White Chickens‘.