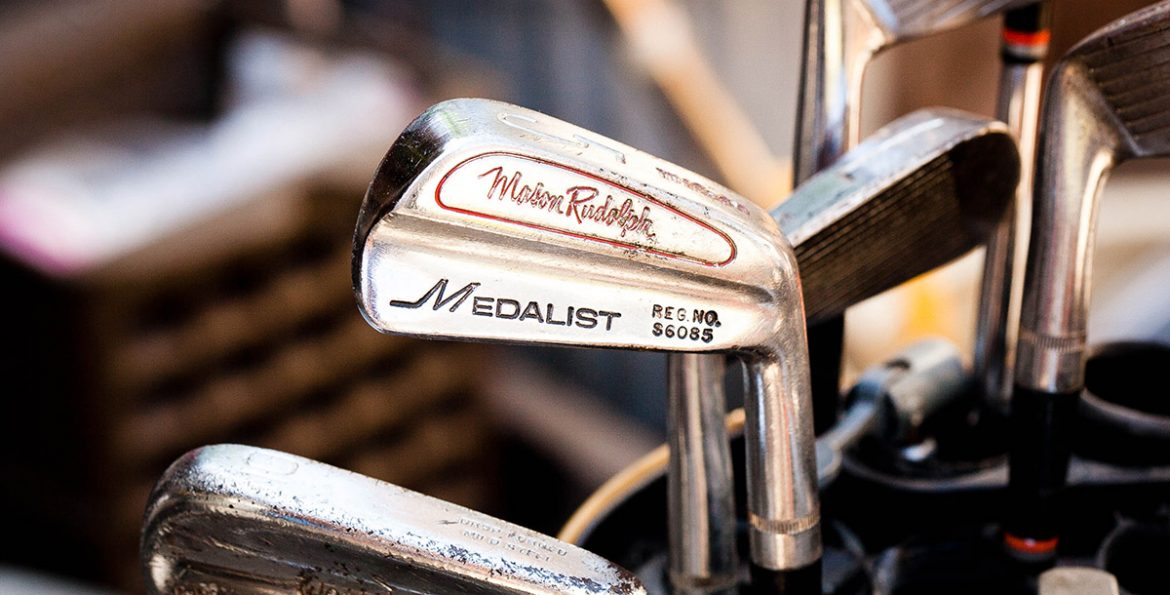 Our story of the week is a comedic story from the writer Michael Downes.

Michael was born in Northern Ireland but currently he lives in Victoria, Australia in a small country town with his eldest son. He has enjoyed travelling around the world and working a variety of jobs.

Michael started writing in his late twenties. He has a novel published in the UK and has a few short stories published in magazines. Michael was also awarded third prize in a writing competition.

In Beyond Par, Michael explores a wonderfully eccentric character.

‘Kingdom Random Glummerdom, only son of Lord Archibald Giles Glummerdom, was by all accounts a most peculiar creature. His physical attributes alone attested to that, for he possessed a pair of fish-like eyes that gazed vaguely out from their sockets, a gaunt elongated face ending in a receding chin, a pair of groper lips, pouted and sealed like a purse; and supporting all of this a giraffe neck that sloped down to form his slender shoulders. All in all he looked like a porcelain figurine that one might view in a glass cabinet – all six feet two inches of him.

Brought up in the empty draughty halls of Glummerdom Mansion since birth with Quill the butler, a handful of servants, and his eccentric father as his only companions – his mother having passed away only hours after delivery – young Kingdom’s character grew, or rather was moulded. It was deemed unnecessary that he be sent to boarding school, and so, like all Glummerdoms before him, private tuition was the norm.

His father, a portly squat looking chap with an outrageous moustache, loved nothing more than to trot off to Africa on a hunting safari. On one occasion, and only one mind you, he took along Kingdom, or The King as he was affectionately nicknamed, to show the boy what the glummerdoms were famous for: hunting and drinking.‘ Read more…