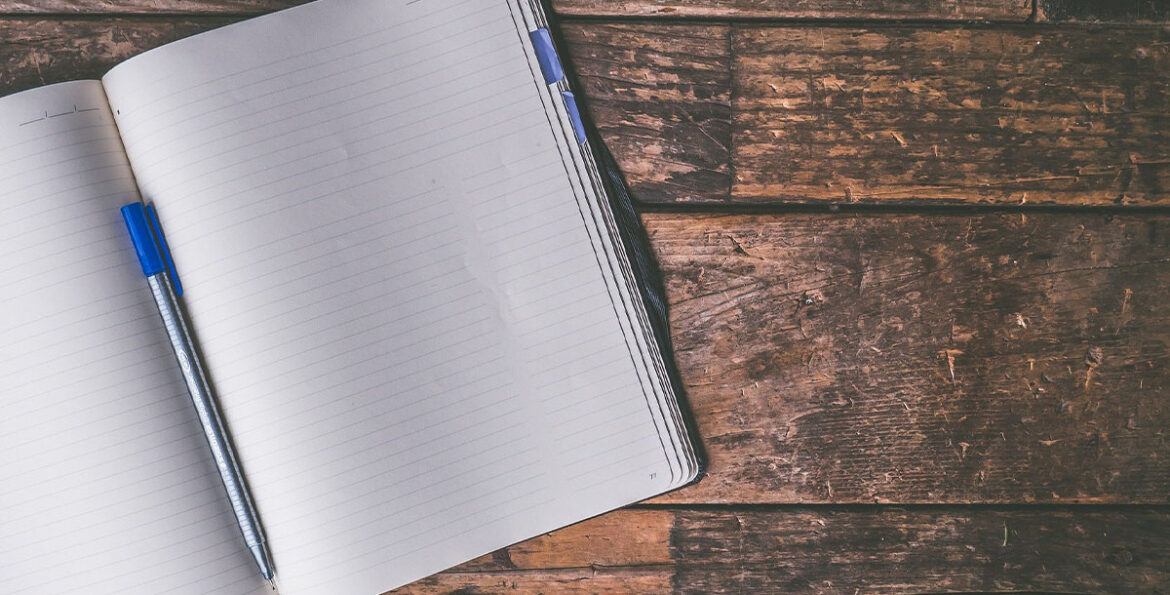 Our short story of the week is a story about domestic abuse by Kathryn Halton.

Kathryn Halton graduated from the University College of Ripon and York St John in the early 1990s, with a BA Hons in English Literature and History. Her dissertation was a paper on the works of Jack Kerouac. She started her working life as a librarian at a local college, before moving into local government. She is a member of Burnley and District Writers’ Circle (where Paul Abbott started his writing career), and loves the encouragement and constructive criticism of her fellow members. She received first place in their annual competition (judged externally) in 2016 in the Poem category, first place in the Monologue category and second place in the Short Story category. She wrote about her job as a local government website coordinator for the Guardian’s Working Lives series.

Barbarism Begins at Home follows a woman in an abusive relationship trying to regain her sense of self.

‘On Tuesday, Neil slaps Anna for leaving a knife unwashed in the kitchen sink. The stinging flat of his palm against her cheek is forceful enough to knock the back of her head against the gleaming cooker hood. Anna apologises. She mentally marks his assault as a four on her private scale from one to ten. One mark up from when he pushed her against the wardrobe last week. She is waiting for him to cross the halfway point on the scale, to do something bad enough to justify her leaving.

She wonders if other women put up with this sort of thing. Does she need to wait until he leaves physical evidence of his assault behind? The slap leaves a mark, but the mark fades quickly. She doesn’t have any friends whose opinion she can ask. Neil says they don’t need anyone else, just each other.‘