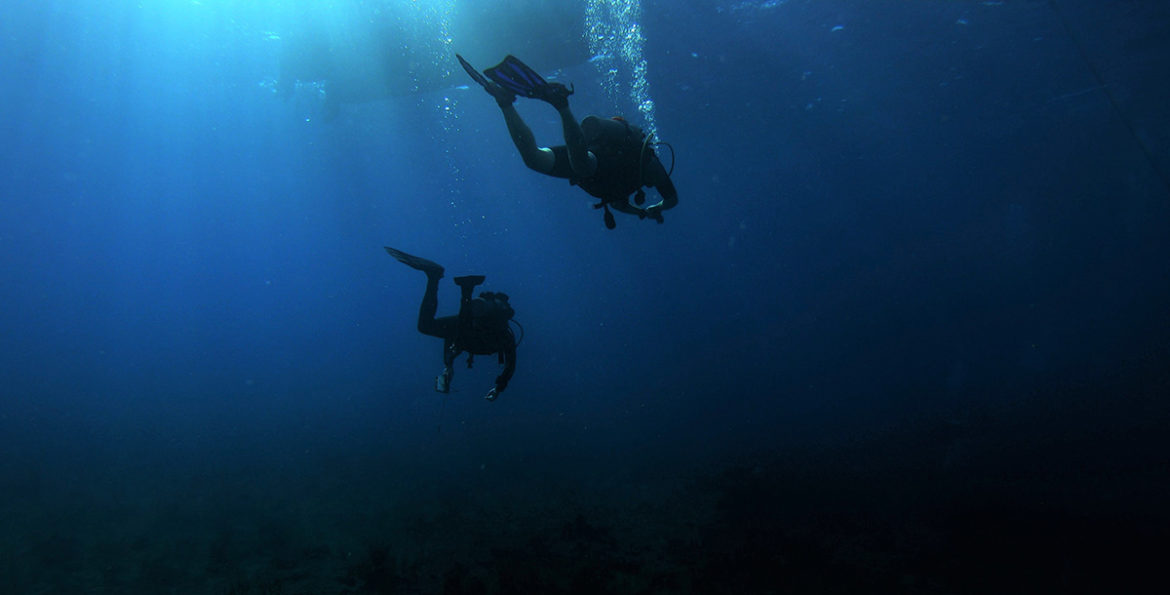 Our short story of the week is a story about escape by Sam Reese.

Hailing from Aotearoa, New Zealand, Sam Reese is an insatiable traveller who is currently writing and teaching in the UK. An award-winning short story writer, his first collection, Come the Tide, was published in 2019 with Platypus Press, and his stories have appeared in Headland, Storgy, Brittle Star, Azure, Wildness, Iceberg Tales, Failbetter, and Here Comes Everyone. He is also a respected critic and has published two books of non-fiction: The Short Story in Midcentury America, which won the Arthur Miller Centre First Book Award, and Blue Notes: Jazz, Literature, and Loneliness (both with Louisiana State University Press).

An Experience follows two friends who take summer jobs in a remote orchard in New Zealand, owned by a mysterious woman.

‘And you’re happy to work? she asked, repeating my phrase back to me. Yes, I said. I’ll be coming from a competition and just want to take a week somewhere quiet before classes start again. What kind of competition? I hoped my impatience didn’t carry down the line. Freediving, I said. She gave something like a snort. Isn’t that like drowning, slowly? I did not know the woman’s name or anything about her save that she was not the owner of the homestead and macadamia orchard. Just taking care of the place, she said.

My sister had passed on the details – an email address and phone number – after I mentioned that I’d like to do some WWOOFing following my next freediving competition. It fell in the holidays between uni terms, and my part-time job at the language resource centre wouldn’t need me until classes started either.

Mum took me there one summer when you were with Dad, my sister said. I think the guy who owned the place used to be her shrink. It’s half falling down, and they always struggle to get anyone to pick the nuts.‘ Read more…