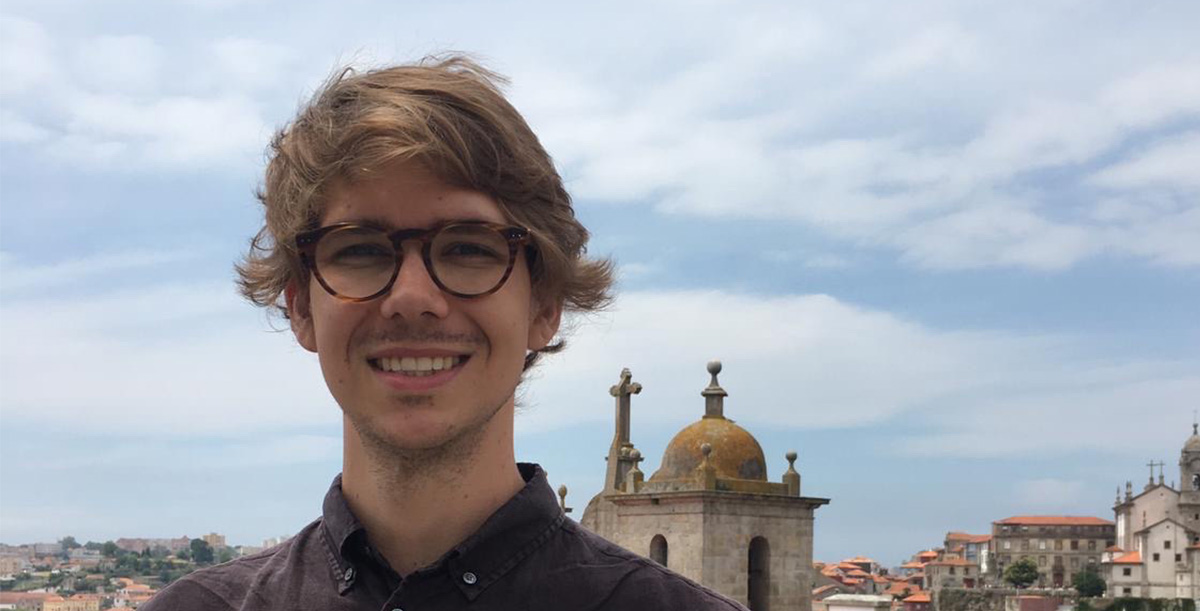 Hailing from Aotearoa, New Zealand, Sam Reese is an insatiable traveller who is currently writing and teaching in the UK. An award-winning short story writer, his first collection, Come the Tide, was published in 2019 with Platypus Press, and his stories have appeared in Headland, Storgy, Brittle Star, Azure, Wildness, Iceberg Tales, Failbetter, and Here Comes Everyone. He is also a respected critic and has published two books of non-fiction: The Short Story in Midcentury America, which won the Arthur Miller Centre First Book Award, and Blue Notes: Jazz, Literature, and Loneliness (both with Louisiana State University Press).

A: I would love to go back and meet Mary McCarthy; not only was she fiercely intelligent, and one of the greatest prose stylists of the twentieth century, she also had a notoriously acid tongue – I can’t imagine a conversation with her being dull!

A: I often come back to something the jazz musician Ornette Coleman said: ‘It was when I found out I could make mistakes that I knew I was on to something.’

A: Probably dialogue. For a long time, I made it worse by putting my efforts into writing conventional dialogue – now I try to make my weakness a strength by not using speech marks and integrating speech and action. I’d really struggle to write a screenplay!

A: I would love the power to persuade people of anything; I think that persuasion is already a kind of superpower – it can open doors and create change in a way nothing else can. 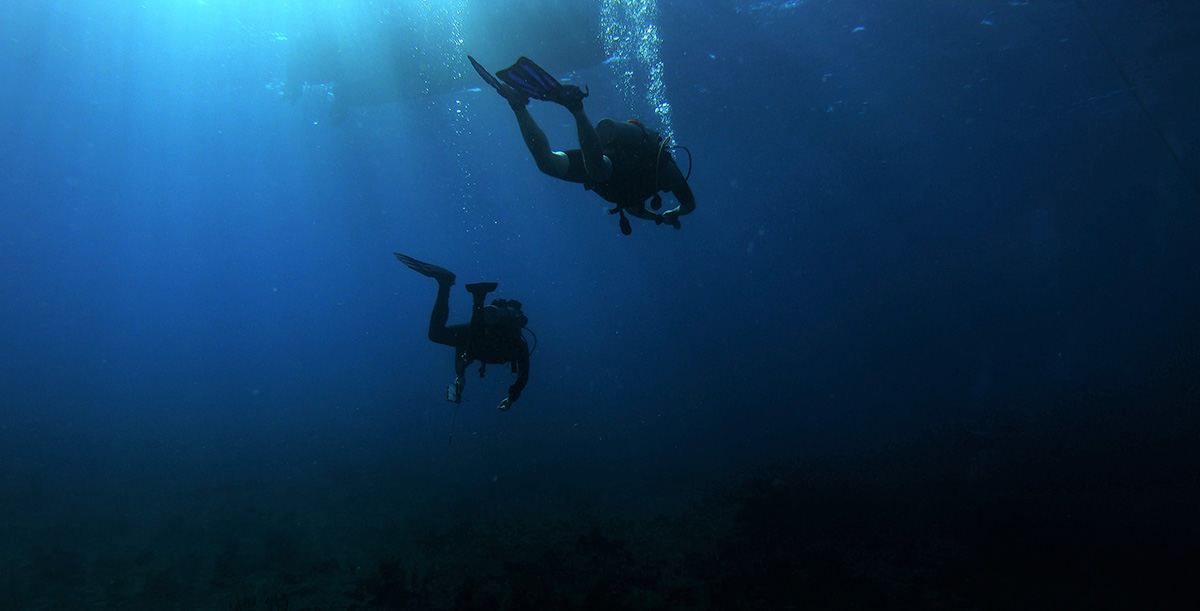 And you’re happy to work? she asked, repeating my phrase back to me. Yes, I said. I’ll be coming from a competition and just want to take a week somewhere quiet before classes start again. What kind of competition? I hoped my impatience didn’t carry down the line. Freediving, I said. She gave something like …