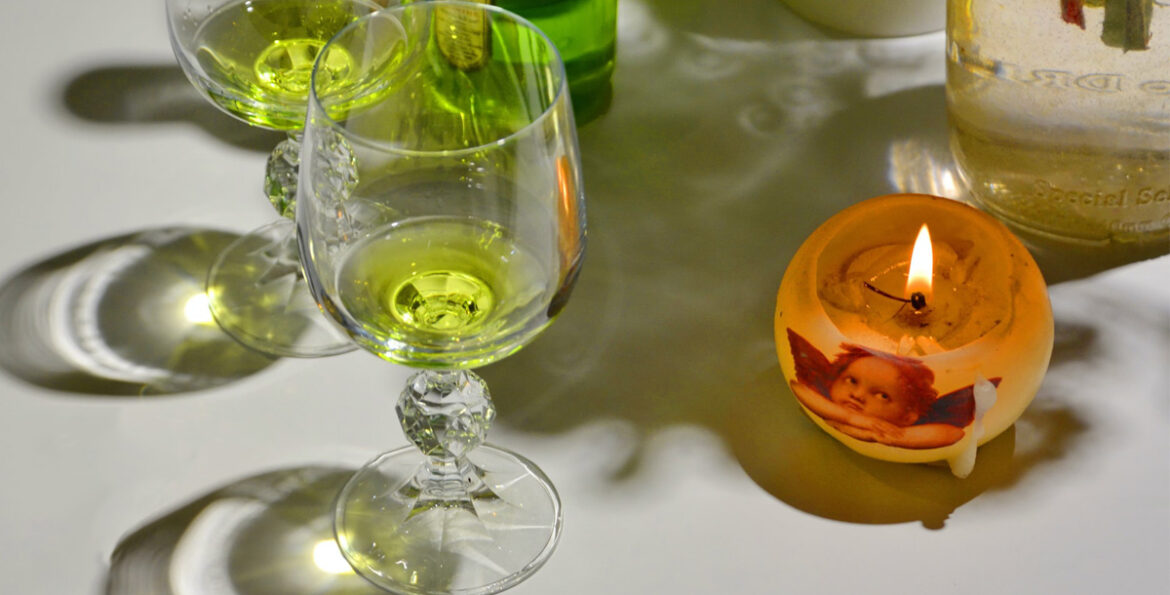 Each week, we pick a short fiction piece from our Fairlight Shorts archives to feature as our story of the week. This week, we’ve chosen a story about writing by Teika Marija Smits.

Teika Marija Smits is a half-Latvian, half-Russian, UK-based writer and freelance editor. She writes poetry and fiction, and her speculative short stories have been published in Reckoning, Best of British Science Fiction (2018 and 2020), Shoreline of Infinity, Enchanted Conversation and Great British Horror 6. Her debut poetry pamphlet, Russian Doll, was published by Indigo Dreams Publishing in March 2021. A fan of all things fae, she is delighted by the fact that Teika means fairy tale in Latvian.

Teika started her writing career when still at primary school, mostly by thinking up poems about her family, though she was dismayed by the fact that she could only think of one word that rhymed with her mum’s name, ‘Ludmila’, which was Polyfilla. However, despite that setback, she went on to write plenty of poems, short stories and a novel, Bluebeard’s Theatre, the first 500 words of which was longlisted in the 2021 Jericho Writers Summer Festival of Writing Friday Night Live competition.

‘Absinthiana’ follows a writer as she struggles to complete her story.

I first saw the green fairy on a Tuesday in April. The day had started, like most others, with the beginnings of a story. As I went about my early morning chores – taking Branwell for a walk; feeding Richard’s cat, Satine; making breakfast – I thought about my protagonists, Romina and Santiago. They were dancers, and in love. One of them was dying. But the story was accompanied by its usual baggage: self-doubt and envy. My stories were just that. Stories. Plainly told and unremarkable. The prose as stodgy as spotted dick. Richard, I knew, could have turned my story into something quite different; he somehow did something to his sentences that turned them into prose as light and delectable as… ‘meringue’ sprang to mind, and I berated myself for the instant conjuring of a cliché.

Richard always tried to comfort me. ‘But your stories make money!’ This was true, and it meant that we didn’t need to have as many bed and breakfast guests as we used to, and the writing retreats (which were far more profitable) were doing well. I enjoyed having writers in our home. I liked cooking for them and hearing about their struggles with narrative drive, psychic distance and that most contentious of writerly conundrums – past or present tense? And, of course, all the writers loved Richard, with his absinthe-inspired freewriting sessions, for which I had no stomach. Still, there was always so much laundry.

While eating my breakfast, Richard entered the kitchen, turned on the coffee machine and then kissed me on the head. ‘How d’you sleep?’ he asked.

He nodded and then refocused on his brewing coffee.

‘I had an idea for a story,’ I said, toying with my virtuous (though unremittingly bland) granola. ‘About two dancers who are famous for their Argentine tango. One of them is dying.’