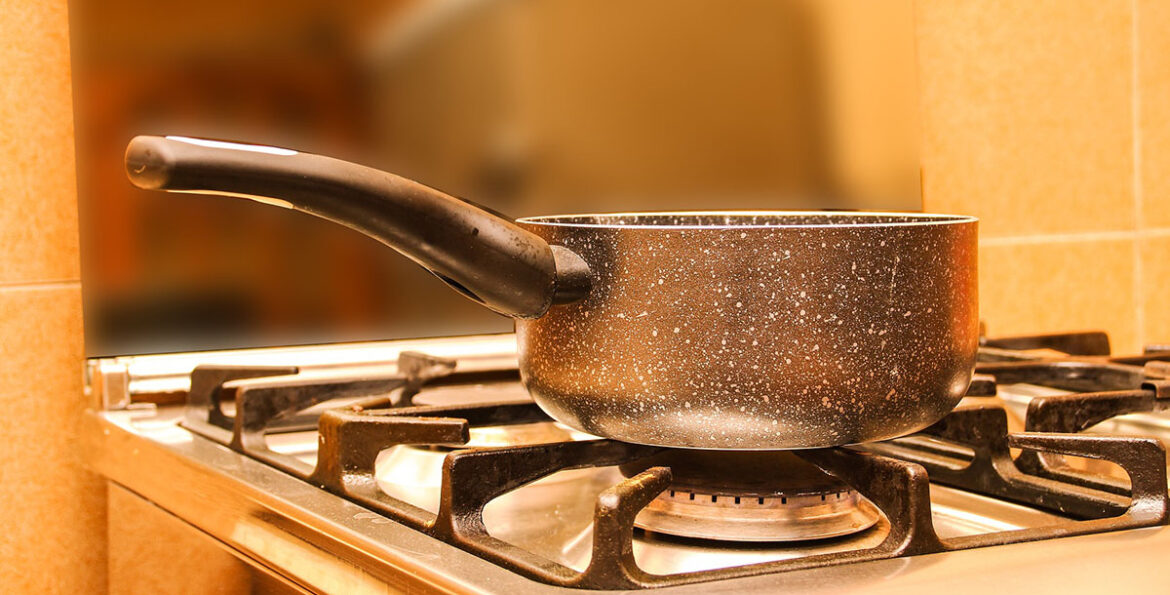 A Stranger Calls For Custard Walker

Our short story of the week is a story about independence by Alexina Dalgetty.

A Stranger Calls For Custard Walker follows a woman who values her privacy extremely highly.

‘Custard Walker lived small and private, her life pent up inside self-made borders, pitted by absent dreams and a tough reality.

Custard Walker flickered with a worn beauty, her hair uncurling with time and its red fire fading gently into grey. Her eyes had paled to the colour of lime marmalade. But both eyes and hair retained a hint of spring and glow. And she still looked good in tight jeans and a loose shirt with one too many buttons undone at the neck – the way Custard Walker liked to look.

Custard Walker served beer and liquor and the occasional glass of wine in the Upstairs Bar, which was owned by Tom, who was a good man. The Upstairs Bar was perched on top of the Downstairs Diner in a small town where Custard Walker had lived for longer than any place else.‘ Read more…