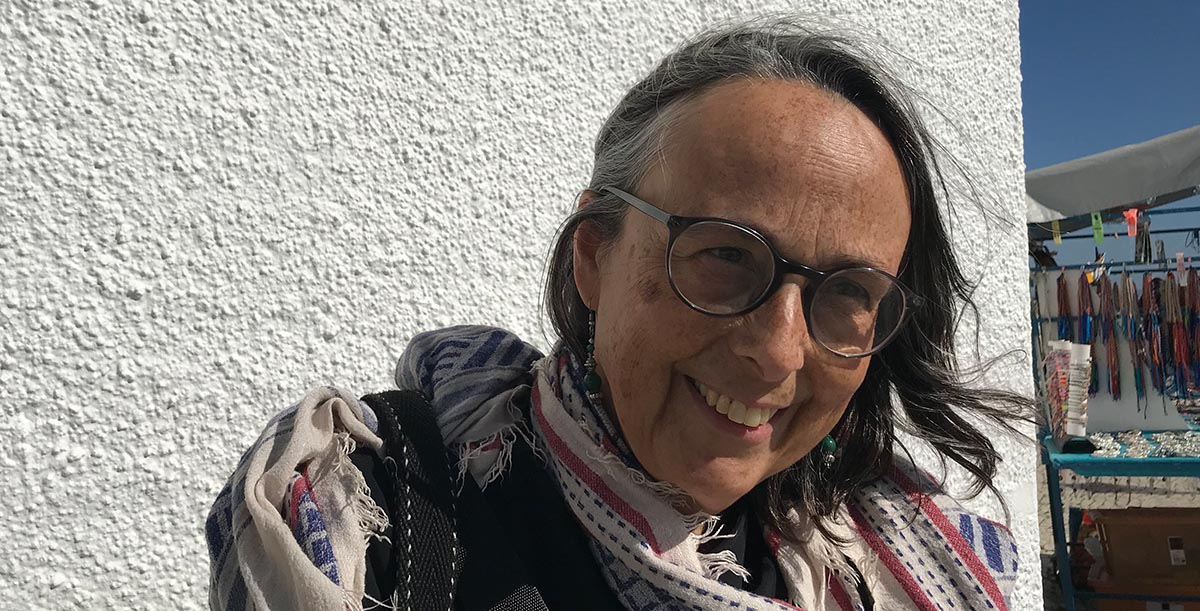 A: Can I pick two? I would go back a short time and meet Samuel Beckett because his words and characters never leave me for long. I would also like to meet Jack Kerouac, since for several years of my youth I thought I might be him reincarnated.

A: ‘In the particular is contained the universal.’ – James Joyce

A: Down Among the Women by Fay Weldon. I have probably read it a dozen times since sixth form. The first time I read it I fell off my chair in the school library I was so moved. (I was leaning back on the chair but didn’t hurt myself.) 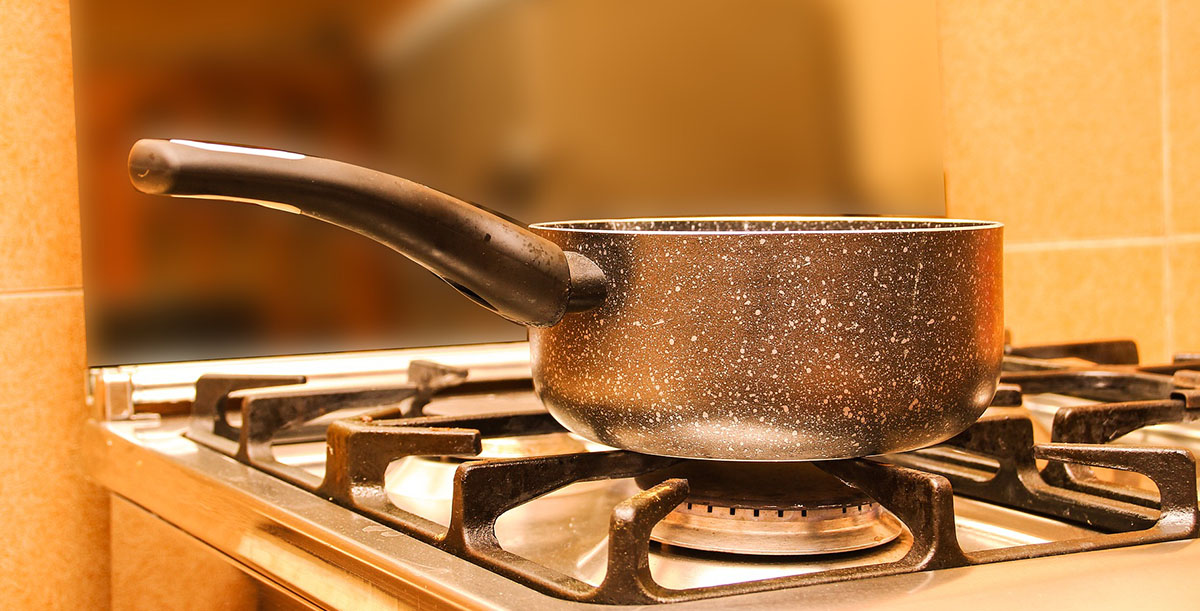 A Stranger Calls for Custard Walker

Custard Walker lived small and private, her life pent up inside self-made borders, pitted by absent dreams and a tough reality.   Custard Walker flickered with a worn beauty, her hair uncurling with time and its red fire fading gently into grey. Her eyes had paled to the colour of lime marmalade. But both eyes …