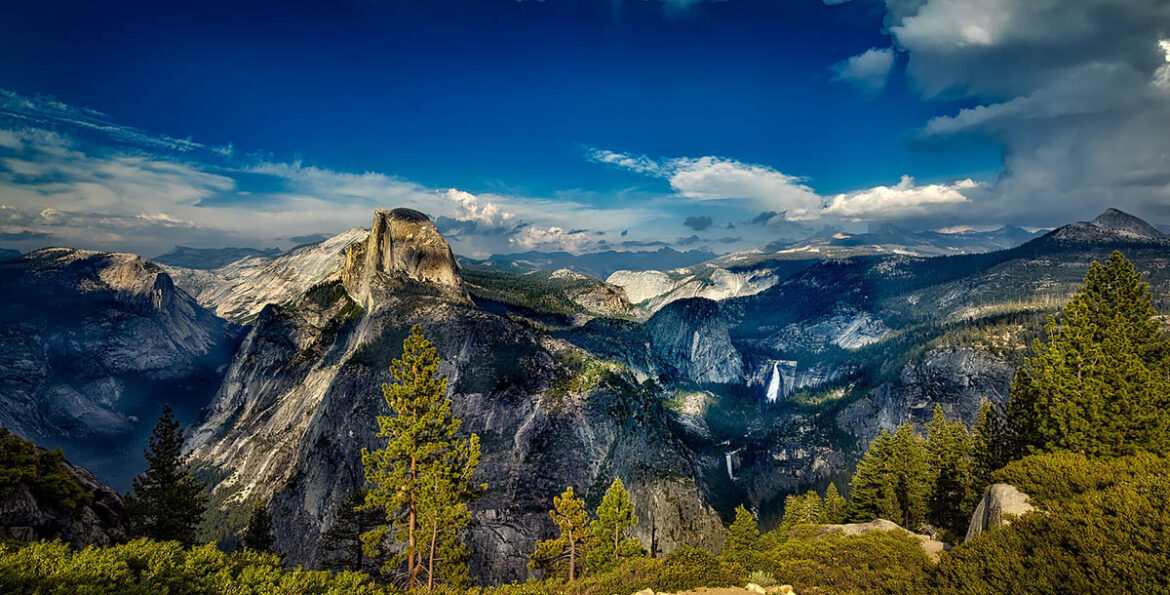 Our short story of the week is a story about travel by Emma Lee.

Emma Lee’s short stories have been published in anthologies and magazines including Gentle Footprints (Bridgehouse Publishing) and Extended Play (Elastic Press). She was runner-up in Writing Magazine’s Annual Ghost Story Competition. Her most recent poetry collection is Ghosts in the Desert (IDP, 2015), she co-edited Over Land, Over Sea: poems for those seeking refuge (Five Leaves, 2015) and blogs on her website.

A Prayer for Roses in Alabama follows a woman taking an adventurous trip with her young daughter.

‘I think you’re so brave, travelling alone.’ Lily-Mae’s accent was warm. She’d already asked if my daughter Aaliya had siblings and told me ‘Oh, that’s OK,’ when I said no. I was occasionally told I was too young to be a widow. Four years ago he hadn’t survived a head-on collision with a van on the way home from work.

Her words made me think about why we were in California. The trip had been a wistful dream. My friend Grace had joked that my American map cross-stitch kit was the closest I’d get. The map outlined each state and featured landmarks. The kit came with a blank piece of material approximately seventy-five by fifty centimetres. Stitching started in the centre, which was Wichita. Grace had been itching for me to get started.

Grace was one of those can-do people who figured life was too short to waste on the boring stuff. She only stitched cards and small projects during sewing club sessions, when she talked about her sons, the choir she sang with and her husband’s travel plans. The rare flash of fear in her eyes made me determined to stitch the map and make the trip.

I’d picked a Californian tour. Aaliya and I were the only British tourists among a coachload of Americans, most of whom were keen to tell us they’d been to London. Read more…