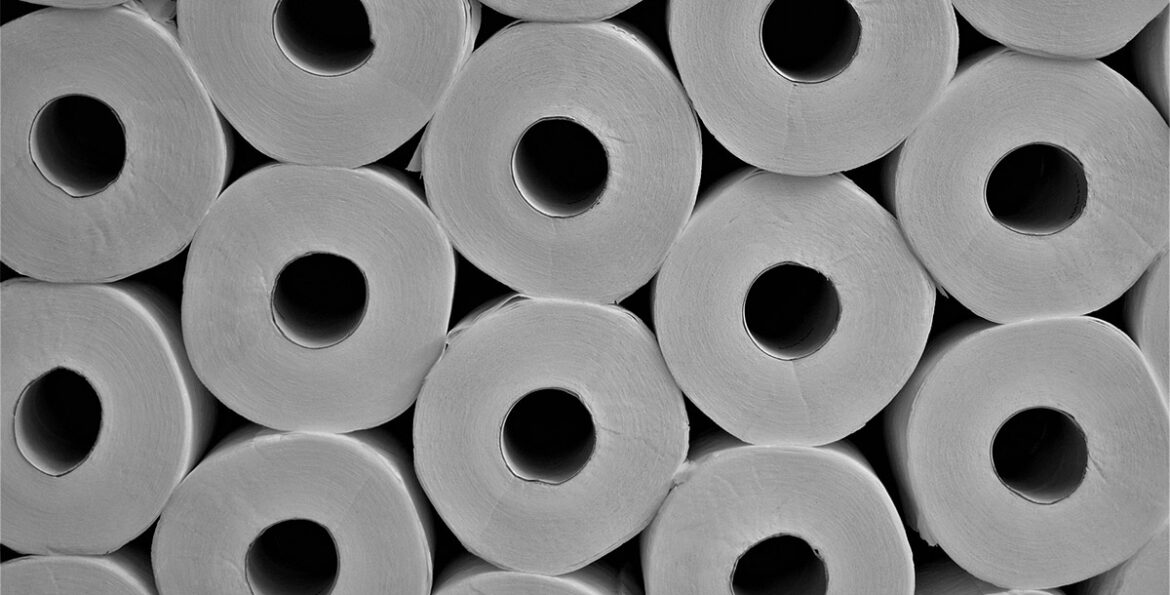 Our short story of the week is a story about a loner by Brindley Hallam Dennis.

A Madman in Spurling Wood follows a national park caretaker who notices something strange in the woods.

‘Let me tell you about yourself. You were only a little unhinged. You just wanted a quiet life. Where could be quieter than a national park? A job in a national park. Trees. Lakes. Mountains. Tranquillity.

Are you sure? They couldn’t believe it. Aren’t you, you know, a little bit overqualified? Won’t you get bored? Maintenance Operative? Must be self-motivating. Must have driving licence. Vehicle provided. Flexible hours. Accommodation included.

You assured them you wouldn’t. Looking after twenty toilet blocks, on twenty car parks, over two hundred square miles of wilderness wouldn’t be boring at all. Well, you were right about that.‘