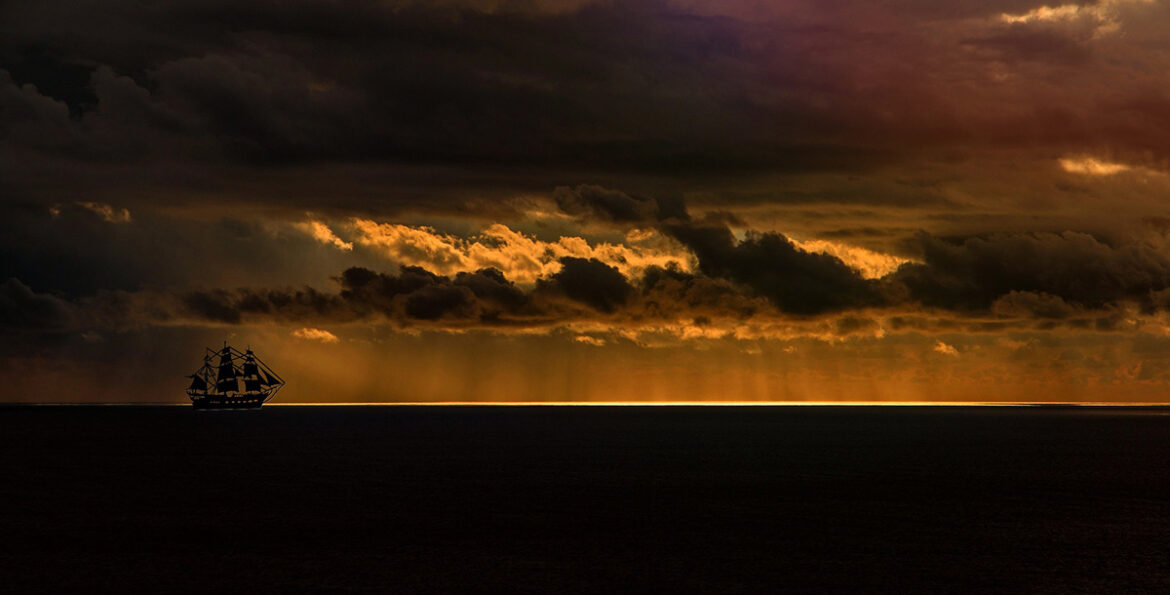 Our short story of the week is a historical adventure story by India Heaton.

India Heaton was born in Lancashire in 1998 but moved down to Cornwall when she was three years old. She spent her school years torn between pursuing the sciences or writing. After some debatable A-level results, she chose writing. India spent two years at Ruskin College, Oxford, where she completed a Foundation Degree in Writing for Performance and won the John and Vi Hughes Award for Writing. India is currently a student at Falmouth University where she is in her final year of study for a bachelor’s degree in Creative Writing. In her free time India enjoys ballet, drumming and rugby.

A Cornish Rebellion follows two friends in rural Cornwall who set out on a risky night-time adventure.

‘Loveday stretched and turned over in bed. Treve snored gently beside her, not even stirring. Through the window, the moon was in its final quarter and clouds were drifting across it, thick enough to cast a shadow, but not enough that the light was completely extinguished.

She got up quietly and pulled the covers back over Treve, tucking him in like a child. She bundled her outdoor clothes under her arm and, with one last look at her sleeping husband, closed the bedroom door and stepped into the parlour. The room was bitterly cold, and she shivered as she pulled her nightgown over her head. She dragged on her petticoat, fastening her dress and cloak as quickly as she could, then pinned up her hair, tucking every red strand under a cap and securing it in place by tying a scarf over it.

Finally, she tugged on her boots and slid a small roll of cloth inside one of them. The cloth didn’t stop the knife inside it from chafing against her ankle bone, but she felt reassured. Even a small weapon was better than no weapon. She lit the oil lamp on the table, picked it up, and with one final glance towards her bedroom and her sleeping husband, left the house, latching the door behind her.‘ Read more…