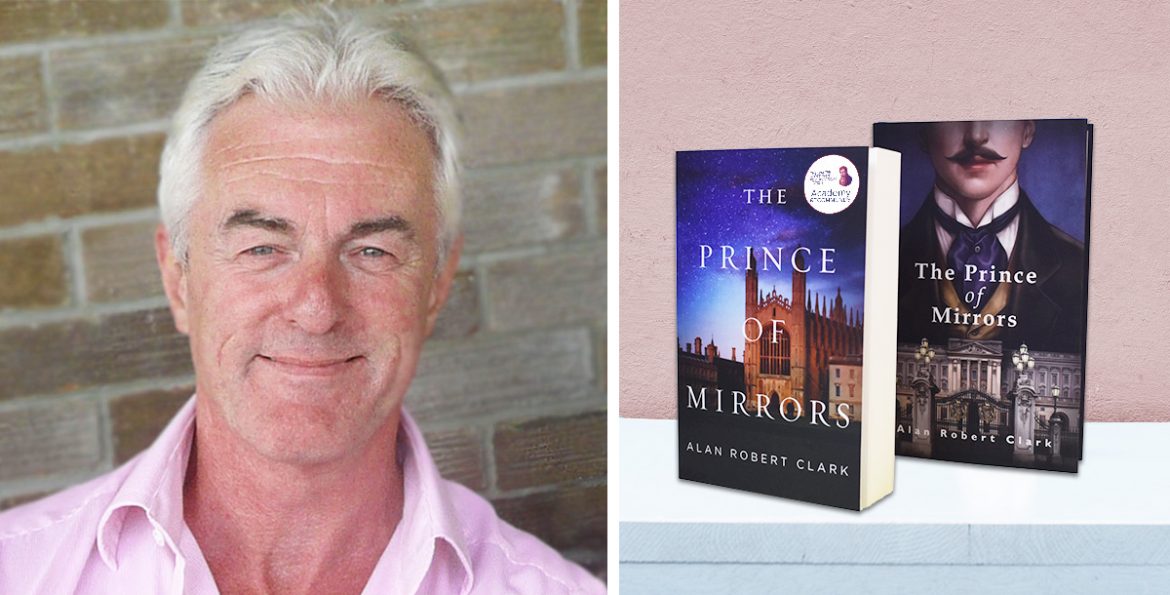 Writing to Fill the Representation Gap in Fiction

Books bring us into the lives of characters. As William Nicholson said, ‘We read to know we’re not alone.’ * It is often through reading that we are able to develop skills such as empathy and self-reflection. This is why diversity is essential and the representation gap in fiction must be filled. Readers should be given the opportunity to come in contact with characters and situations that are both similar and different to their own experience of life.

When author Alan Robert Clark set out to write his novel, The Prince of Mirrors, he wanted to create the book he felt he needed in his own life. Clark was drawn to the life of Prince Albert Victor, the grandson of Queen Victoria, heir presumptive, otherwise known as Prince Eddy, as he felt a personal connection with this historical figure. He was ‘fascinated by the sad story of this young guy who, though loved by his family, was nevertheless regarded as something of a “waste of space” and totally unfit to one day become a king and an emperor.’ Through extensive research and touches of imagination Clark breathed new life into this forgotten royal.

The Prince of Mirrors explores Prince Eddy’s life as he tackles a possible learning difficulty while being crushed under the high expectations of the royal family. When he is introduced to his new tutor Jem Stephen, the two young men form a bond that goes beyond friendship. As Prince Eddy explores his forbidden bisexuality, he continues to feel the intense pressure to become someone he is not.

Ultimately, The Prince of Mirrors is a story of self-discovery. As Clark says, ‘Poor Eddy had no idea “who” he was – and I related to that dilemma on a personal level and I thought it would be interesting to explore it.’

The Prince of Mirrors was included in The Walter Scott Prize 2019 Academy’s recommendation list. The paperback is coming out 20 June 2019.

* This quote is often misattributed to C.S. Lewis but it actually comes from Shadowlands, a film partially about C.S Lewis’ life, written by William Nicholson.