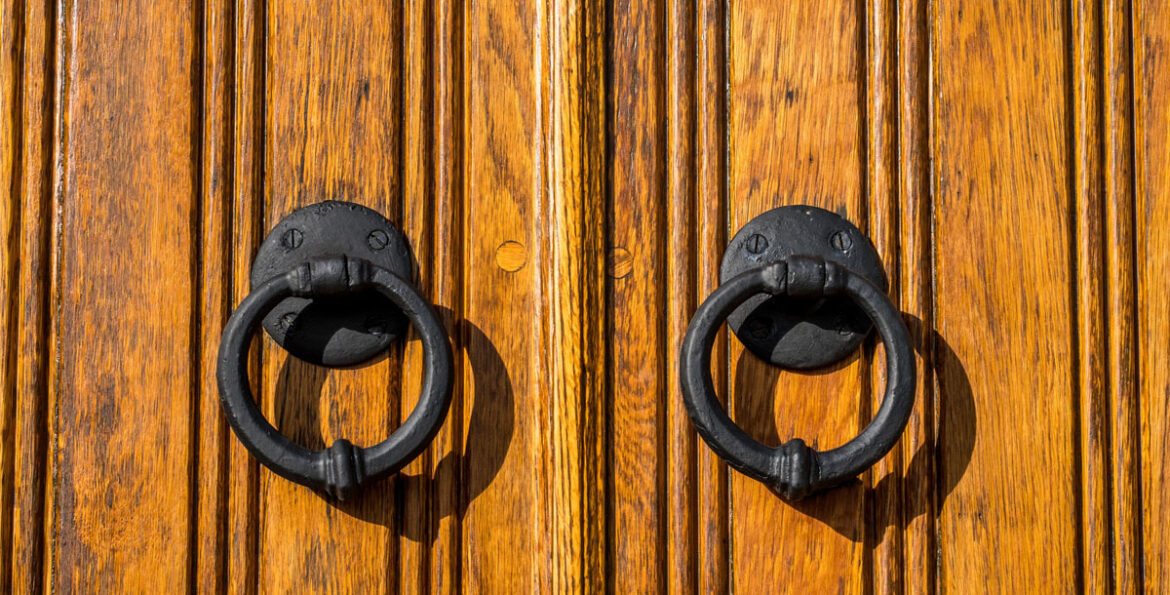 Each week, we pick a short fiction piece from our Fairlight Shorts archives to feature as our story of the week. This week, we’ve chosen a story about grief by J. G. Jesman.

J. G. Jesman is a Malawian-British author and animator who has always enjoyed storytelling through various mediums. He has been writing all of his life, creating stories through comics, animations, movies and songs.

J.G. holds a Master’s Degree in Film and Media. He has written a collection of short stories and a novella, and is in the process of having his debut novella published. He is particularly interested in the pathos of things and most of his stories deal with that theme.

‘Wong Fei-Hung’ follows a man coming to terms with his brother’s death.

The train doors hissed like a soft drink can, spilling passengers out of the carriage. Through the platform speakers, a sweet-sounding woman said something about standing back from the doors in a British accent before repeating it in Cantonese. An office man balancing a briefcase in the air almost elbowed Dandaulo in the eye. ‘Hey, careful,’ he said. The man never said a word. That was Hong Kong.

He was heading to the mainland. Guangzhou to be specific. A port city in Guangdong province with an influx of African visitors. Most of them were entrepreneurs. Shipping containers bloated with food, construction materials, fabric, technology, machinery − anything that could turn a profit in their own developing countries. In turn, China benefited through the Belt and Road Initiative. Dandaulo was not a businessman, but he was involved in the family business. He had been to Guangzhou before, with his sixty-five-year-old mother. She showed him the ropes, shipping forty thousand dollars’ worth of tiles to Malawi through Dar es Salaam, Tanzania. They had a contact in Dengfeng, whose name was Gong. He was a short, effeminate man who giggled rather than laughed; embarrassed perhaps by his tiny brown teeth. Dandaulo liked him. He covered his eyes with Ray-Bans, and sported fancy suits without socks. His hair was black and greasy, slicked-back but trimmed on the side. There was ample charm in his presentation as well as his professional conduct. His hardcore work ethic made it clear to Dandaulo that in the twenty-first century, it was the Western dragon that was asleep.