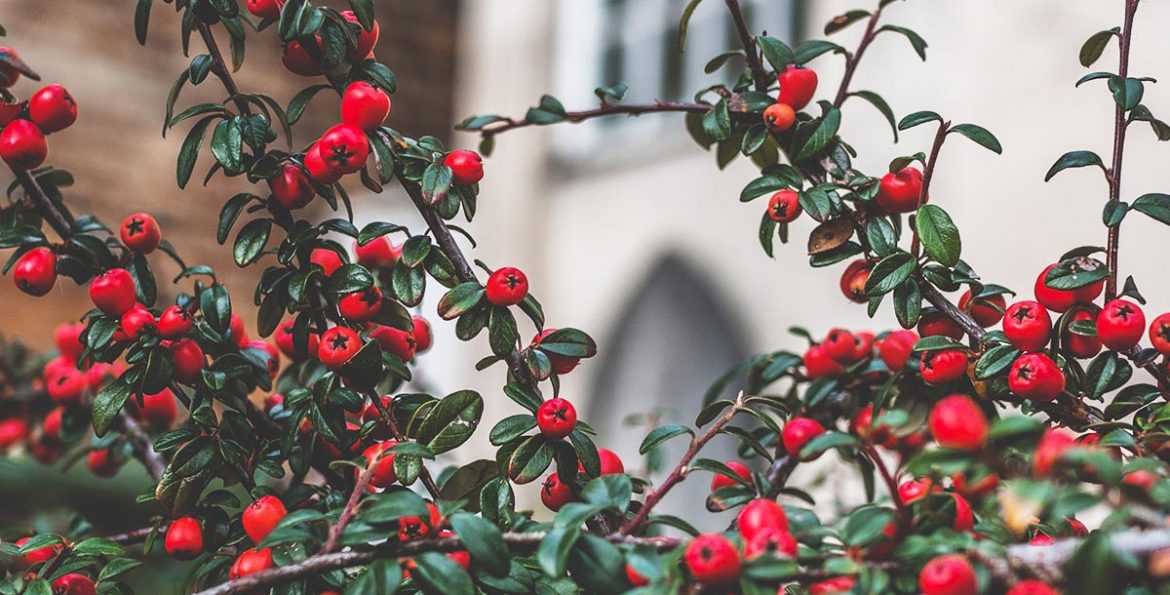 Our story of the week is a sibling rivalry story from the writer Emma Lee.

Emma has written since she was a little girl. Her first publication was in the school magazine at the age of five. Since then she’s had poems and short stories published in magazines and anthologies in the UK, USA, Mexico and South Africa and three poetry collections: Ghosts in the Desert (IDP, 2015), Mimicking a Snowdrop (Thynks Publishing, 2014) and Yellow Torchlight and the Blues (Original Plus, 2004) as well as being co-editor on Over Land, Over Sea: poems for those seeking refuge (Five Leaves, 2015) and Welcome to Leicester (Dahlia Publishing, 2016).

Currently Emma is on the committee of Leicester Writers’ Club, on the steering group for the Leicester Writers’ Showcase and review for The High Window Journal, The Journal, London Grip and Sabotage Reviews. She’s be longlisted twice for the Saboteur Reviewer of the Year award and shortlisted once.

‘It’s always afterwards people tell you they were worried or they thought that something wasn’t quite right. They couldn’t put their finger on it but felt something might be wrong. Virtue-signallers, one and all. I know, that makes it sound as if I’m lacking gratitude. But I didn’t know anyone wanted to help.

I guess I better go back to the beginning.

There was a house. An ordinary house designed for a family to live in. While it was empty, birds liked to search for seeds in the grounds where they were undisturbed. They avoided the path to the front door because there was never any food there and the concrete would be too hard on their beaks. One day, a seed fell from the feathers of one bird and landed in the soil near the house. Over time, several birds unknowingly dropped many similar seeds. In their search for food, the birds pecked and scraped up soil, unintentionally burying some of the seeds underground. The seeds behaved as seeds do and started to grow.‘ Read now…