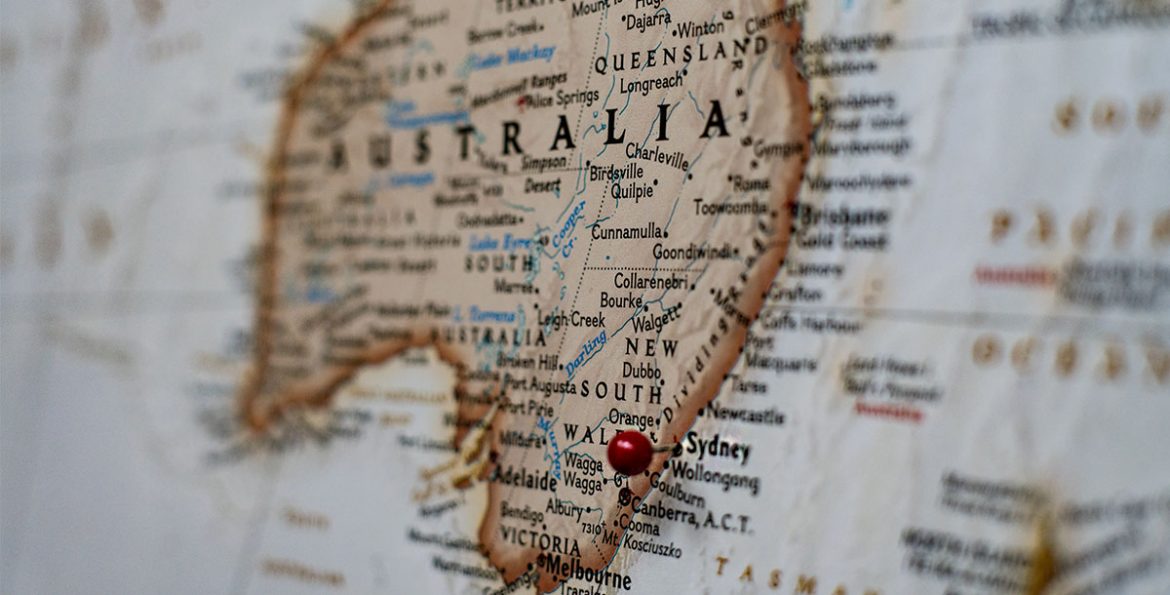 Our story of the week is a story about luck from the writer Henry Hudson.

Henry worked in the power industry for thirty years before attending Trinity College Dublin as a mature student where he took a BA in Drama Studies and English. He recently retired for the Canadian Embassy in Dublin where he served eleven years as Property and Services Manager.

Henry is a former winner of the RTE PJ O’Connor Radio Drama Award, The Heinrich Boll Award for Literature, The Listowel Writers Week Playwrights Award and The Best Play Award at the Cork Arts Festival. His novel Beyond Pulditch Gates was published in 2001 and a French translation, Derriere Les Grilles de Pulditch, was published in 2007. An e-version of the novel is available on Amazon Kindle under the title Pulditch. His second novel, Poor Lamb, Poor Lamb, is also now available on Amazon Kindle.

In Wheel of Fortune, Henry follows the ups and downs of a young boy and his day at the fair.

‘I always hated the first week in December. That was when Ma would march me across the city to a Sale-of-Work in the Round Room of the Mansion House.

The place would be crammed with stalls – book stalls, tea stalls, bottle stalls and stalls raffling lopsided Christmas cakes. There’d also be a second-hand clothes stall piled high with garments that reeked of damp and stale sweat. The only thing I liked was the wheel of fortune but I never got to play it because any time I asked I got a lecture from Ma about fools and their money being easily parted. It was her way of saying that we couldn’t afford it.

One cold December afternoon, a week after my tenth birthday, Ma had me outside the Mansion House waiting for the doors to open and when they did, she and dozens of other women rushed inside to the second-hand clothes stall. There she began the ritual of “Getting us something for Christmas“. I stood head down and flushed with embarrassment as she rucked and scrummed with the other women over a pile of rags that someone had the neck to describe as clothing. The women were like sharks in a feeding frenzy, each one trying to snatch a bargain from under another one’s nose.’ Read more…