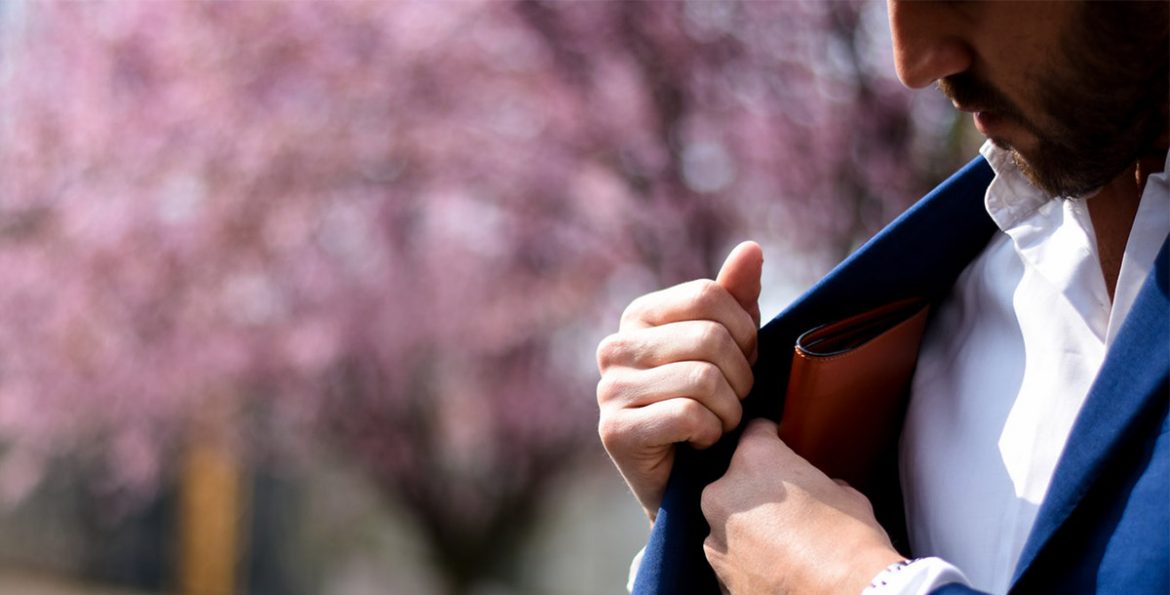 Our story of the week is a story about people-watching from the writer Niki Baker.

Niki Baker lives in Oxfordshire and divides her time – sometimes with a reasonable degree of success – between pursuing her career as an author, editing her partner’s work, running her own business, and backpacking around places that people have vaguely heard of but might struggle to find in an atlas.

Writing has always been an important part of Niki’s life. She has run a school creative writing club, won the Hummer Prize, performed poetry and self-published a collection, blogged, written stories for children and had several feature articles published as a freelance travel writer. She is currently seeking a publisher for her first full-length novel, Yelling at Cows.

In Under Covers, a morning commute takes an unexpected turn.

‘Having swallowed a bellyful of commuters, the steel serpent sighed to a halt somewhere in the depths of its underground domain as if it simply couldn’t summon the strength to carry on. The lights flickered out and for a moment the carriage was consumed by the darkness and silence of the tunnel. The returning lights illuminated one or two uneasy expressions but most faces were still nonchalantly buried in books and morning newspapers, immune to the dark. A few passengers conversed in library whispers until the train shuddered forward again and it became evident that it would not expire between stations.

Martha had begun her journey sufficiently early and far enough out of the centre of London to have been able to select her usual seat in the corner of the carriage, from where she could observe her fellow travellers. Now that the train had penetrated the flesh of the metropolis almost to its heart, there were more people standing than sitting and Martha was glad of her comfort. A willowy girl nearby was trying, with only limited success, to maintain her steadying grip on a handrail without getting too close to the sweaty armpit of the overweight Savile Row strap-hanger next to her. Martha reflected with a wry smile that this was what the human race regarded as civilisation.

Martha never read on the tube; she preferred people-watching. And she knew from experience that you can’t judge a book by its cover.‘ Read more…