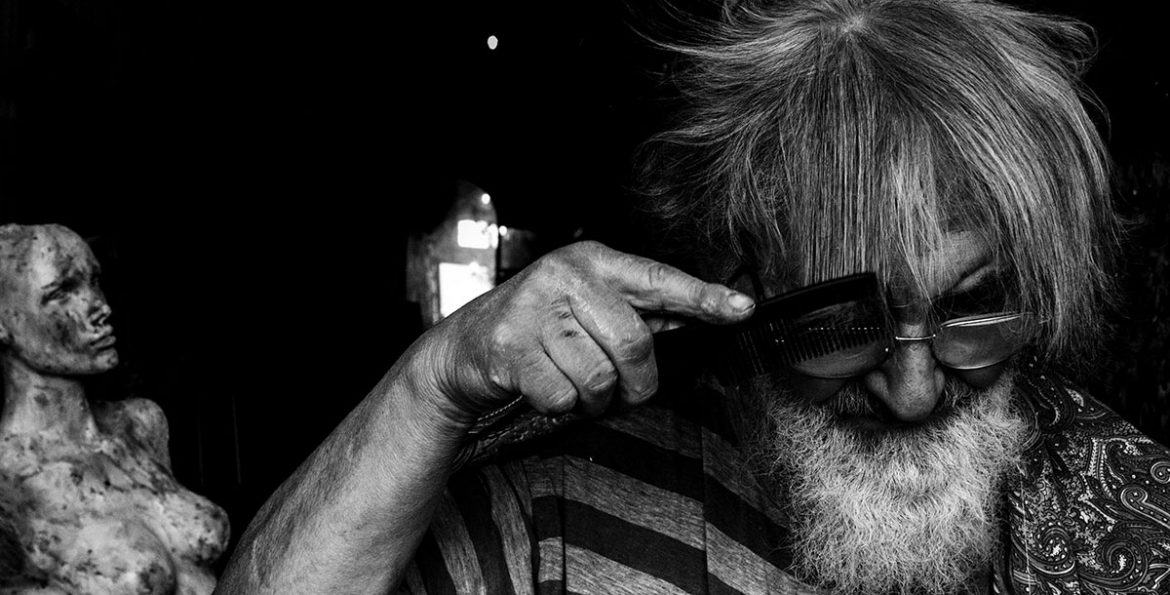 Turn the Big Light On

Our story of the week is a crazy uncle story from the writer Jamie Guiney.

Jamie is a graduate of the Faber & Faber Writing Academy. His short stories have been published internationally and he has twice been a judge for the short story competition The New Rose Prize. Two of his own stories A Quarter Yellow Sun and The Cowboy were nominated for The Pushcart Prize.

Jamie’s work has been supported by the Northern Ireland Arts Council through several Individual Artist Awards. He has also been chosen by Lagan Online as one of their New Original Writers. Jamie favours the short story genre, believing it to be the closest written prose to the traditional art of storytelling.

In Turn the Big Light On, Jamie writes an amusing and heartfelt tale about the crazy members of our families and how sweet they really are.

‘Uncle Bubbles was a small and sinewy man, known around the village for wearing hobnail boots in all seasons. I had overheard the rumours – at mass, in the corner shop – that he had webbed feet and that was the reason; but anytime I challenged my mother or sister about it, they would only smirk and ask have you ever seen his toes? When I said no, they would say well there you are then – which left me none the wiser.

I once listened to my sister, Maria, describe him as crazy because he carried a secret hunting knife tucked into the waist of his jeans. But I saw nothing wrong with that. If anything, it put an idea in my head that someday I might carry one of my own. She didn’t care for the way I shrugged at her then, so gave me the stink-eye and said, ‘Everyone knows that Uncle Bubbles is crazy. Everyone except you.’ Read more…