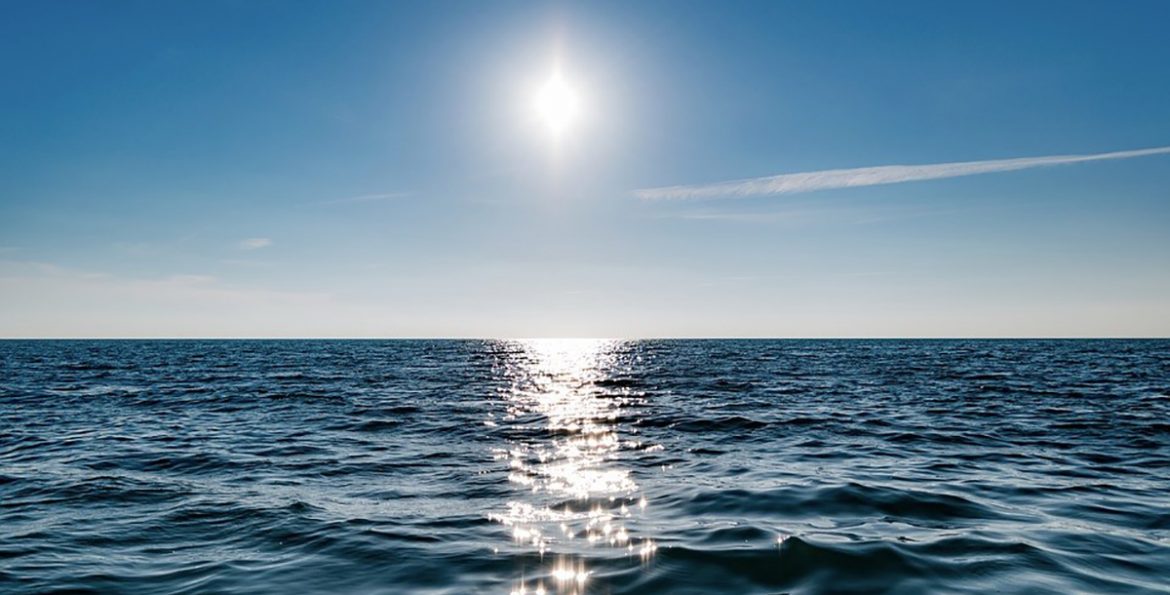 Our short story of the week is a story about the sea by Clare Reddaway.

Clare Reddaway has been writing short stories for some years, having discovered she likes the buzz of reading in front of an audience (the audience claims to like it too). She has read her stories at events and festivals throughout the south west, where she lives, and she runs a live short literature event in Bath called Story Fridays. Her short stories have been published in anthologies, in magazines, in print and online – most recently, Barren magazine and Fictive Dream. This year she received first prize as well as local prize at the Frome short story competition, having previously won the Wells and the Momaya short story prizes and been short- and longlisted for the Mslexia, Fish, Yeovil, Exeter, Bath and Magic Oxygen competitions, among others. Her stories have been broadcast on BBC Bristol, BBC Wiltshire, Frome FM and on hospital radio stations. She likes site-specific writing and has created and curated story events such as Story Fridays Goes Swimming, a promenade through a derelict Georgian lido in Bath; Foraged Fictions, stories inspired by the landscape of Bath National Trust property Prior Park; and From Flanders Field To Bath, a commemoration of the centenary of the war hospital in Bath – all of which were well received by the Bath public. Clare is also an emerging playwright, and her plays have been performed throughout the UK, including a run at the Edinburgh Festival and productions in London and the south west. She has an MA in Creative Writing from Bath Spa University. She is currently developing a couple of new plays, and is working on an anthology of interlinked short stories.

Touching the Sun follows a woman’s internal conflict as she swims out to sea.

‘The pebbles hurt the soles of her feet. She doesn’t care. Hurting is good. Pain is what she deserves. She steps into the water. The sea is deceptive. The shallow, nibbling waves with their light froth of white are not the warm waters of the Aegean. They freeze her ankles, her shins. She shuffles forward and flinches as another patch of skin is iced. She can see a steep drop into deep water, only a few feet away now. If she steps off the sea cliff she will be submerged. She teeters, scared of submersion, scared of the shock of the water, scared to make the decision – then she plunges head first into a breaking wave.‘ Read more…