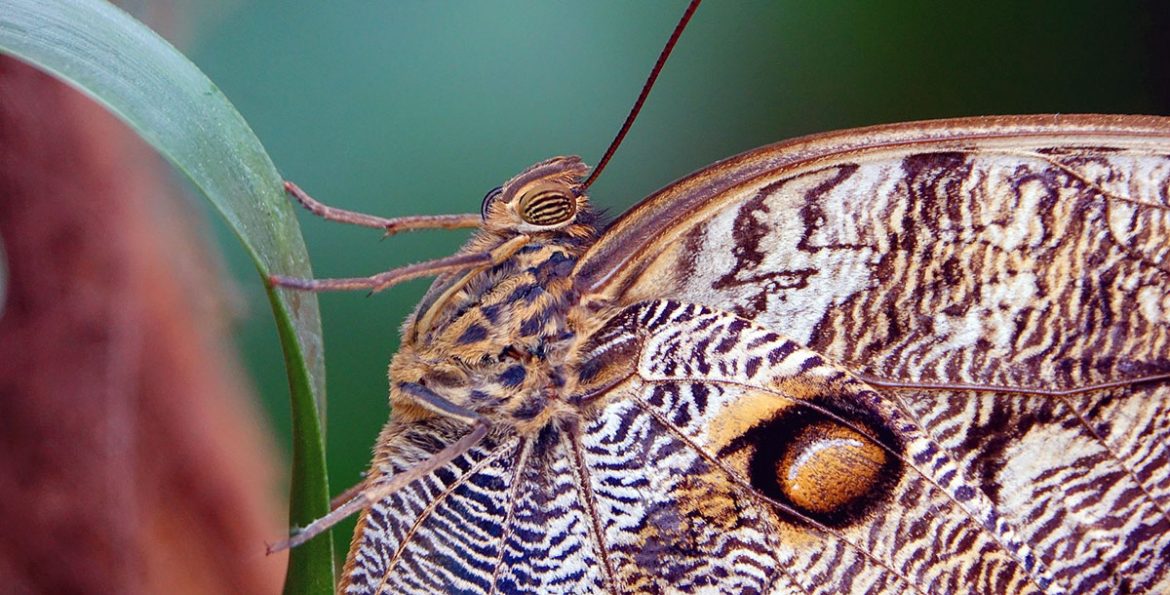 Our story of the week is a timeless love story from the writer Gordon Gibson.

Gordon lives in Troon, on the south-west coast of Scotland. He started working in steelworks in Motherwell, and later trained as a primary school teacher. This led on to a twenty-year-long career as a lecturer in higher education.

In Tortoiseshell, Gordon explores the beautiful, enduring quality of love.

‘Each morning one of the staff wheeled Mr Aiken from the room where he slept, along the corridor and into the big lounge with all the chairs. Today it was a young man. Mr Aiken did not know him. They did not talk.

Usually he was parked against the wall, facing towards the television. Some days he made a fuss until they moved him to where he could see the garden. However, the young man seemed to know where he liked to be, and took him directly to his favourite position by the windows. Then he patted Mr Aiken twice on his shoulder, and went away.

The windows filled a panel of the wall from ceiling to floor and could be slid open when the weather was warm. He liked it when the scents from the garden crept indoors as the air shifted softly. He liked to hear the leaves whispering. Sometimes he was taken out into the garden.

In the big lounge, the television was loud. It was always on. It was hard to shut out the noises it made: the music, the audience’s laughter, the presenter going on in that unnatural voice that they all seemed to use. He tried to silence it by thinking about the garden. He tried to describe to himself what he could see, searching for the correct words.’ Read more…