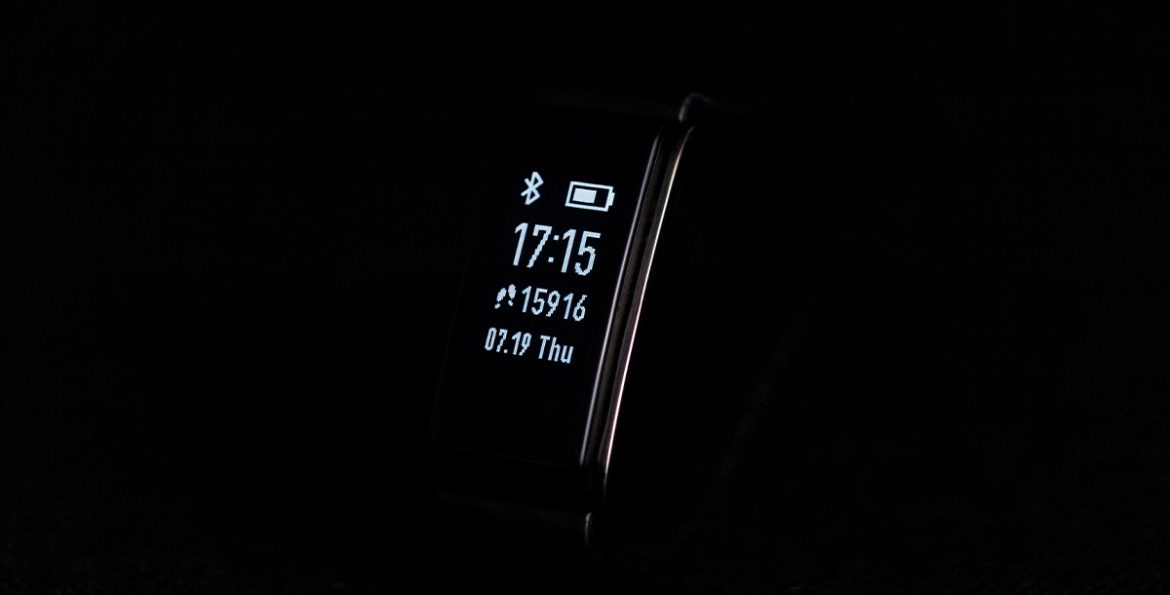 Our short story of the week is a story about cheating by Jane Copland.

The Seen follows a runner desperate for validation, even if he has to get it by deceitful means.

‘It didn’t start on social media. No, he couldn’t even blame the bubbly icons of validation on the phone, because it didn’t start there at all. It didn’t start at the pub or at work, and not even at the gym. It didn’t start at any one moment that Ryan could have put his finger on, were he in the mood to try (which he certainly wasn’t). A thousand small humiliations and lessons that separate good character from bad, perseverance from apathy, honour from duplicity: they were all the toxic seeds of deceit.‘