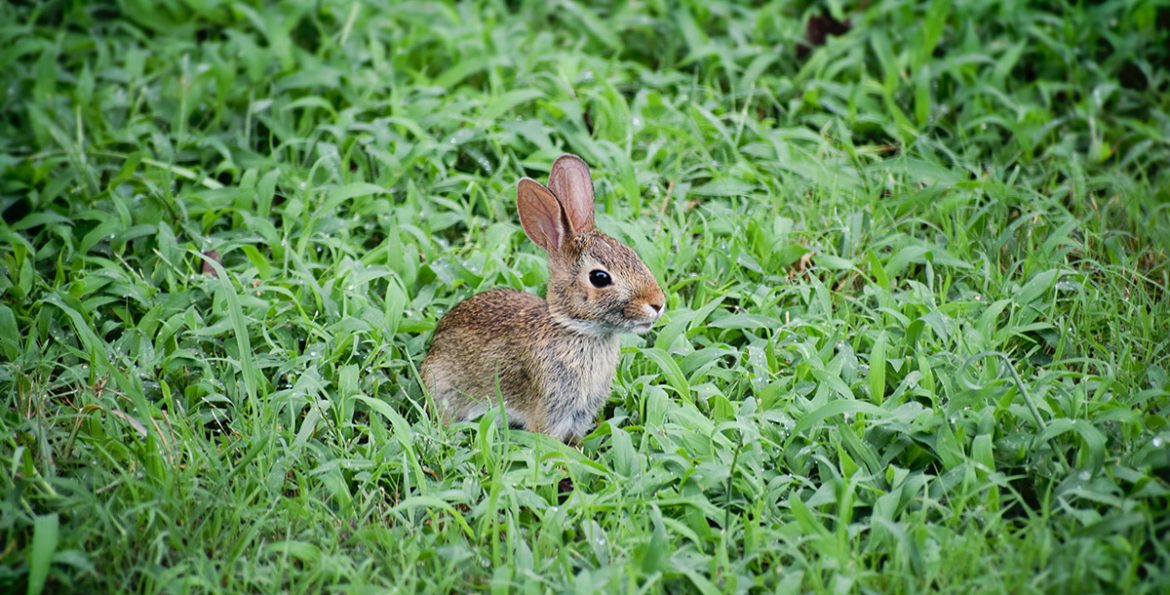 Our short story of the week is a story about a diagnosis from the writer Suzanne Ghadimi.

Suzanne Ghadimi is originally from Montreal, Canada, though she has lived for the past ten years in Scotland. Suzanne holds a BFA from Emily Carr University of Art and Design, Vancouver, BC, and an MLitt in Creative Writing with Distinctions from Aberdeen University. Her practices of visual and written arts often blend into each other in interesting and fruitful ways in her explorations of form and function. Her short story ‘Pixies’ was shortlisted for the Aesthetica Creative Writing Award 2019.

In The Rabbit, a couple grappling with an unexpected diagnosis attempt to fix something beyond their control.

‘Please,’ I said in desperation as I looked across the open bonnet of my car. It was 2.30am and we were in the garage. It was December and it was cold in Aberdeenshire. Colder than usual.

He was leaning over the car engine, holding a torch in one hand and a small spanner in the other.

Ten minutes ago, I’d woken up alone. I had searched the house looking for him, then searched it again calling his name. It didn’t occur to me that he might be outside, because it was the middle of the fucking night and where would he go? I screamed his name and began to cry, then noticed his slippers by the front door. If his slippers were by the door, then he must be outside somewhere. At 2.30am on a Friday morning. This Friday morning.

I was out of the door in a moment and set off the bright motion sensor security light the same instant I stepped on a sharp pebble. I hadn’t stopped to put on my shoes. I was hopping around on one foot in my pyjamas, half-blinded, when I stopped crying and started to get angry. I noticed the garage door was up and a light was on. Read more…