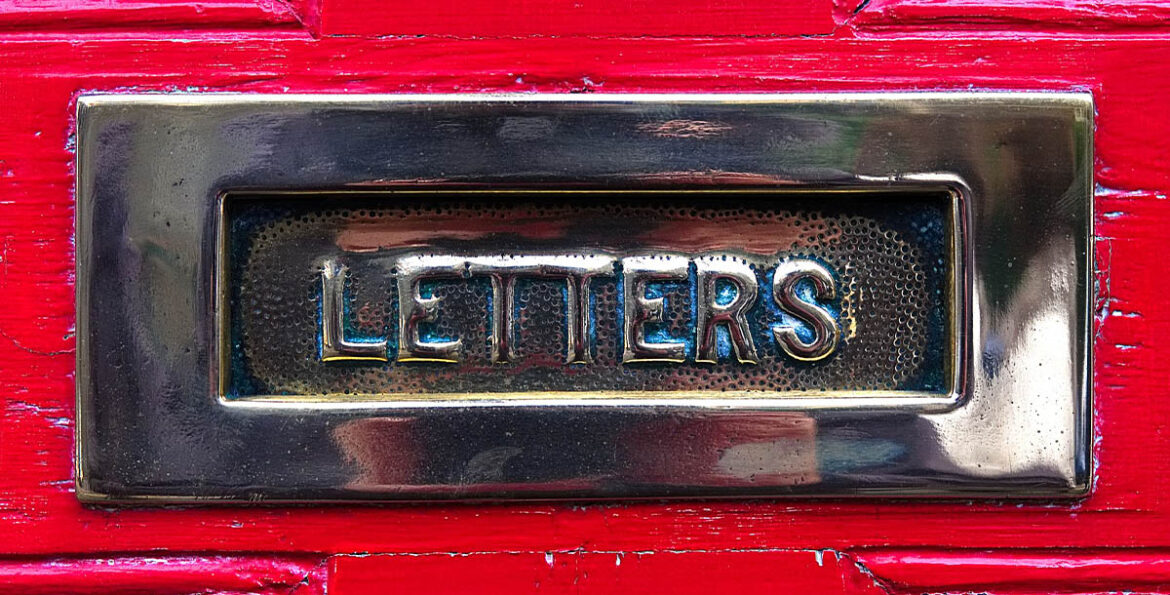 The Poets of Cranham Town

Our short story of the week is a story about poetry by Paul Blaney.

Paul Blaney writes fiction, poetry and non-fiction. His short stories have appeared in print and online, and have won several awards. Longer works include the novel Mister Spoonface and several novellas. His latest novel is The Jardin des Animaux. Paul studied Classics as an undergraduate and now teaches writing at Rutgers University in New Jersey. He has two cats, Pushkin and Frida.

The Poets of Cranham Town features a literary journal that receives some odd submissions.

Something on which we have always prided ourselves is our broad appeal. A Certain Regard draws submissions from all regions of the country, from villages and market towns as well as cities. Back when all this happened, we only accepted physical submissions, and only one per poet per issue, but in recent years we’d even been getting envelopes from overseas: America, of course, but also Canada and down under. Without any conscious effort, we seemed to have achieved a nice geographical balance. In three decades of the journal, however, we hadn’t had a single poem submitted from Cranham Town; we keep thorough records and I checked. No subscribers either: the nearest was in neighbouring Upminster – Barbara Beardsley, a long-time supporter.

‘Two poets from the same town!’ remarked Janet, looking through the authors’ bios for our autumn edition. I hadn’t noticed; I asked her where. We took to Google Maps in order to locate this Cranham Town. It lay on the eastern edge of London, north of the Thames and just within the M25. ‘Looks like we’ve got an outbreak of suburban poetry,’ Janet wryly observed. One poem was about some blue cows, the other a World War II airfield. Both were excellent. We published them side by side on facing pages. It was a funny coincidence, the sort of thing that’s not uncommon. We didn’t, as they say, give it much thought.