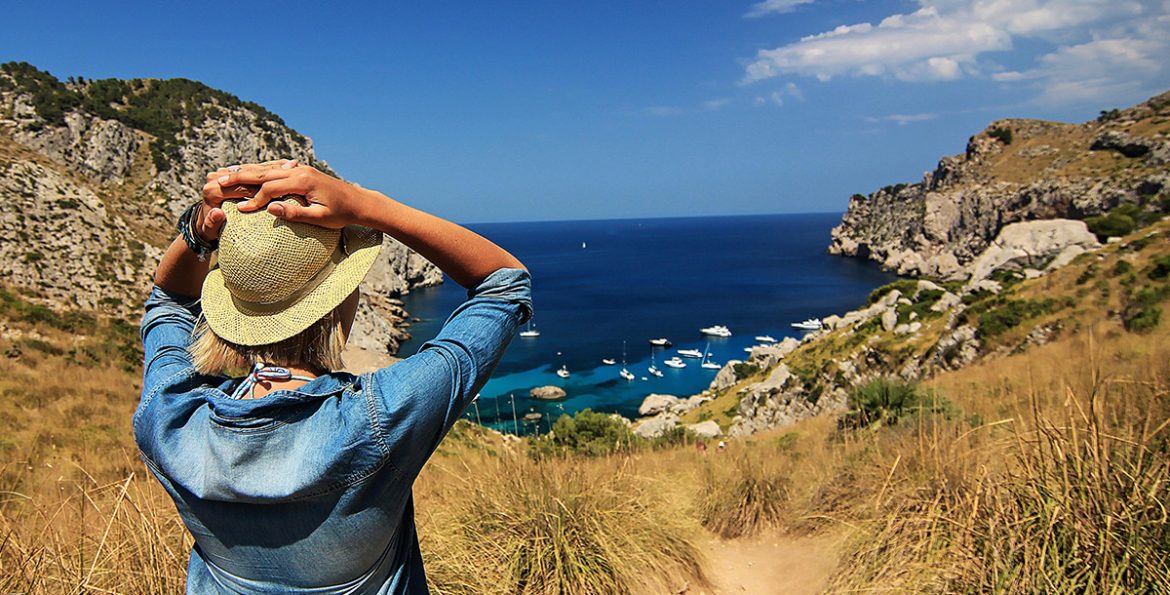 Our story of the week is a story about jealousy from the writer Emma Franieczek.

Emma studied Creative Writing at London South Bank University graduating with a first-class honours degree. Whilst at university Emma had two of her plays performed as rehearsed readings in London, and had her Playella I’d Rather You Didn’t published online by Decent Theatre. In her final year at university she was a contributor, production editor and short story editor for the Literary Magazine The South Bank Review.

Emma’s short story The Other Woman was longlisted for the Bristol Short Story Prize 2017 and she has performed at spoken word nights such a That’s What She Said hosted by For Books Sake. Emma self-published her first collection of short stories Living the Dream in May 2015. She is currently editing her first novel and working on a novella.

In The Other Woman, Emma explores the complexities of love.

‘I had hoped – selfishly I’ll admit – that after her death, he would be able to forget her. This, however, was not the case.

I sit beside him now, a stone’s throw away from Land’s End, on a makeshift wooden bench. Soft and brown, the bark having peeled off long ago; leaving behind a smooth surface. When the storm comes and the waves from the sea reach up this high, our resting place can be easily wiped dry, leaving a sheen of glittering sand, displaced and almost decorative.

She was like the sea: uncontrollable and unattainable. Just when you thought you’d grasped the very essence of her, she would trickle through your hands, laughing as she went, leaving you wanting more. I know all this because before she was his lover, she was my oldest friend.

She played like the sand between your toes, filling the voids, pushing you to search for more. If she were here, she’d be exploring the caves, calling out to you from within. Her voice would echo towards you as you stood at the edge, not daring enough to venture in, until her voice was too small and unintelligible that you’d fear she was lost forever. Just as you’d take a step forward into the unknown, fearing bats with sharp teeth and claws above and murky sea creatures below, she would appear.‘ Read more…