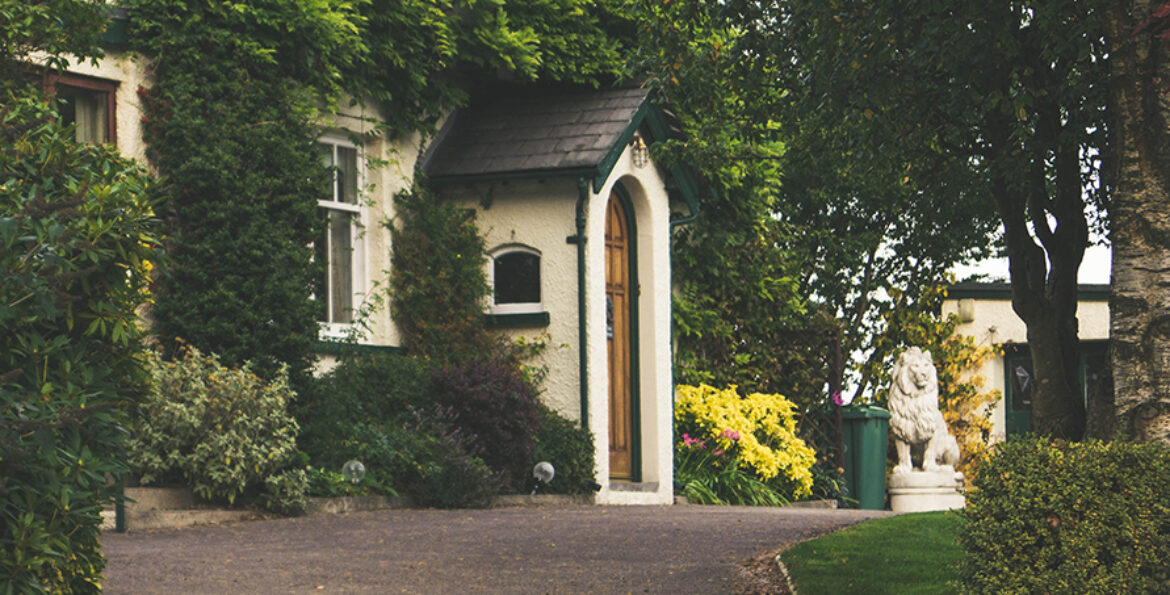 Each week, we pick a short fiction piece from our Fairlight Shorts archives to feature as our story of the week. This week, we’ve chosen a story about moving by Susan Davenport.

Susan Davenport was brought up mainly in Canada. After studying English and Art History at Nottingham University, she spent many years teaching in further and higher education, both in the UK and abroad, as well as working with a refugee unit within a university. Since retiring she has been writing and making clay sculptures. She lives in London.

Susan has written stories since childhood, but has only recently started to submit anything for publication. She has had a monologue produced on stage in London and has written a novel, The Fall of a Correct Man, a black comedy set in contemporary London and communist Czechoslovakia between 1950 and 1970. She is now working on a second novel and is completing a project combining sculpture and writing called ‘Women in Boxes’.

‘The Last Move’ follows a couple’s relationship as they prepare to move house.

It wasn’t until she found the arm on the kitchen table, wrapped in a length of muslin up to the wrist, the hand exposed and the index finger pointing at her usual seat at the kitchen table, that Lucy started to have suspicions. Joe came down for breakfast five minutes later, groggy with sleep and useless, as he always was in the mornings, and he seemed as surprised as she was. But was he really? She didn’t think of him as a dissembler, but perhaps he was. After all, the only other rational explanation was that she had put it there herself and not remembered. But surely not.

Joe looked at the terracotta arm, the clean break at the elbow. It stretched most of the way across the table, the index finger undeniably pointing at Lucy’s place, and he sighed.

‘It’s the house again,’ he pronounced. ‘It doesn’t want us to move.’ He shrugged, as if this were the only conclusion possible and he was powerless to do anything about it. He hesitated. ‘And it knows you are the one responsible.’ He nodded towards the pointing finger and raised his eyebrows up and down, humming the theme tune to The Twilight Zone.

‘Don’t be ridiculous,’ she snapped back. ‘This isn’t funny. I’m trying to work out what’s happened. Everything else has had a plausible explanation. I just hope this isn’t your idea of a joke.’