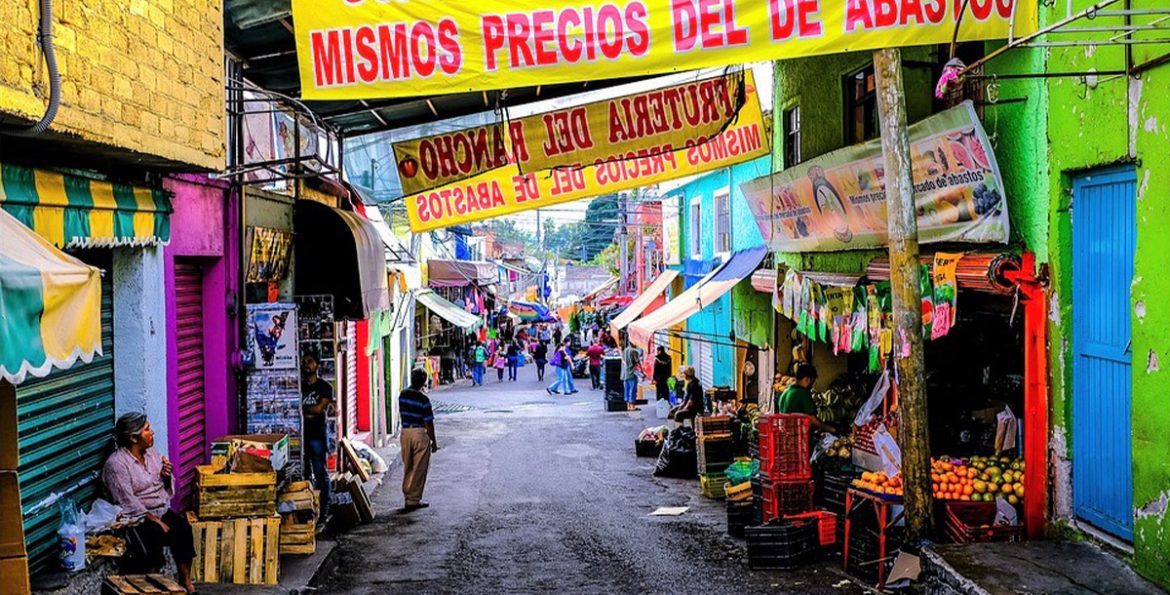 The Last Most Depressing Story Until Now

Our short story of the week is a story about secrets by Sara Marchant.

Sara Marchant received her Masters of Fine Arts in Creative Writing and Writing for the Performing Arts from the University of California, Riverside/Palm Desert. Her work has been published by Full Grown People, Brilliant Flash Fiction, The Coachella Review, East Jasmine Review, ROAR, and Desert Magazine. Her essay ‘Proof of Blood’ was anthologised in All the Women in my Family Sing. Her novella ‘Let Me Go’ was anthologised by Running Wild Press. Her novella, The Driveway Has Two Sides, was published by Fairlight Books. Sara’s work has been performed in The New Short Fiction Series in Los Angeles, California. Her memoir, Proof of Blood, was published by Otis Books. She is a founding editor of the literary magazine Writers Resist.

The Last Most Depressing Story Until Now follows an encounter between two strangers in sunny Mexico.

‘The wedding was held at the Rancho del Cortes and Eva was one of twelve bridesmaids. The bride was the daughter of a wealthy benefactress of the women’s clinic Eva’s mother ran in Mexico and, for unknown reasons, Eva was asked to participate. It was a great honour, they were ‘society’, and it would have been rude to say no as Eva was dying to do. Being rude to a wealthy benefactress of her mother would have let her in for a world of hurt. The clinic was providing services sorely needed. Even in a superficially idyllic tourist-haven town like Cuernavaca, there were women seeking shelter or just basic healthcare. It was Eva’s mother’s baby, but Eva would do whatever she could to keep it up and running – for the women who needed it if no one else.

The dress she wore was lavender, tight, and gathered at the left side with a bunch of silk flowers. Eva looked hideous in lavender.‘ Read more…