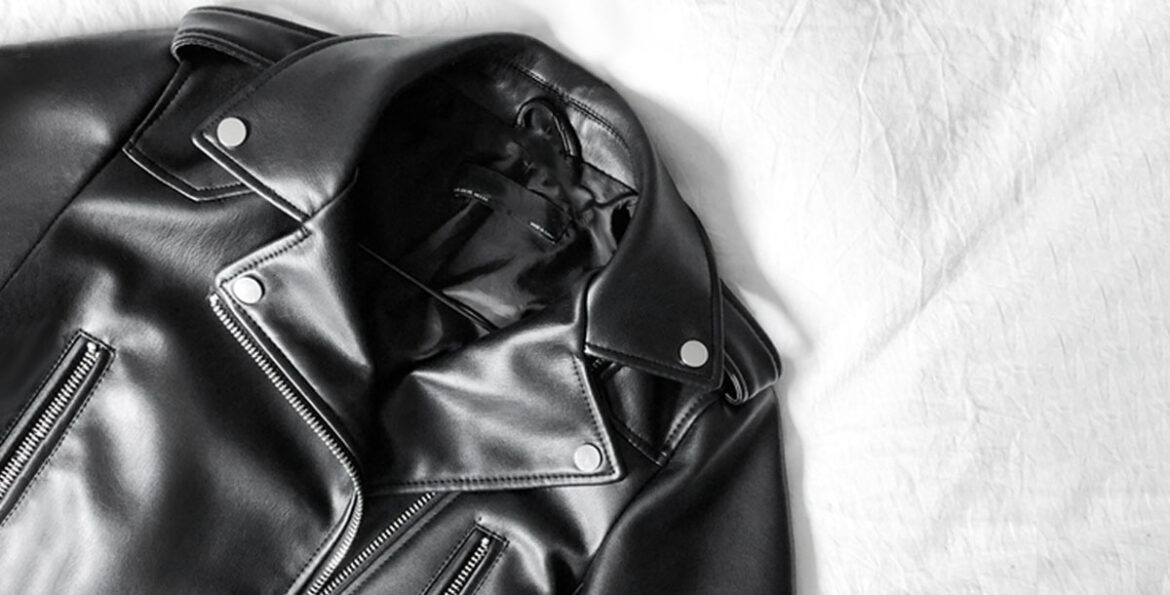 Each week, we pick a short fiction piece from our Fairlight Shorts archives to feature as our story of the week. This week, we’ve chosen a story about loss by Stephen Burgen.

‘The Jacket’ follows a grieving man who faces a new challenge.

It took a moment for Michael to realise that it was his doorbell that was ringing. He wasn’t expecting a visitor or a parcel and it was weeks now since any flowers had been delivered. His first reaction was dread. He was too raw and fragile to deal with anything or anyone unfamiliar. He even struggled to cope with the man who came to read the electricity meter. To a stranger, Michael looked normal; melancholy, perhaps, but normal. They’d have no idea how thin the ice was. He needed to carry a warning, a sign that read: Fragile. Handle with care. He’d considered getting a T-shirt printed with the word Bereaved but people would probably think it was a band or a TV series. The doorbell rang again, drawing him out of that faraway nothing nowhere place where mourning had taken him of late; a vacant space defined by absence. From the outside, he appeared lost in thought, but if anyone asked him what he was thinking he’d confess he had no idea. He wasn’t thinking anything, he was just bobbing around on a sea of loss, a small vessel cut loose from its moorings, adrift in a dreamless reverie.

He didn’t recognise the face of the youngish, fair-haired man on the small videophone screen.

Is that you, Mike?

Mike. Some people called him Mike, generally people who think if they go straight to the diminutive, it sounds more friendly. But anyone who really knew him knew he didn’t ever go by Mike. The figure in the street stood back from the camera, hands on hips, impatient to be let in. Michael didn’t know who he was but there was something familiar about him that he couldn’t place.