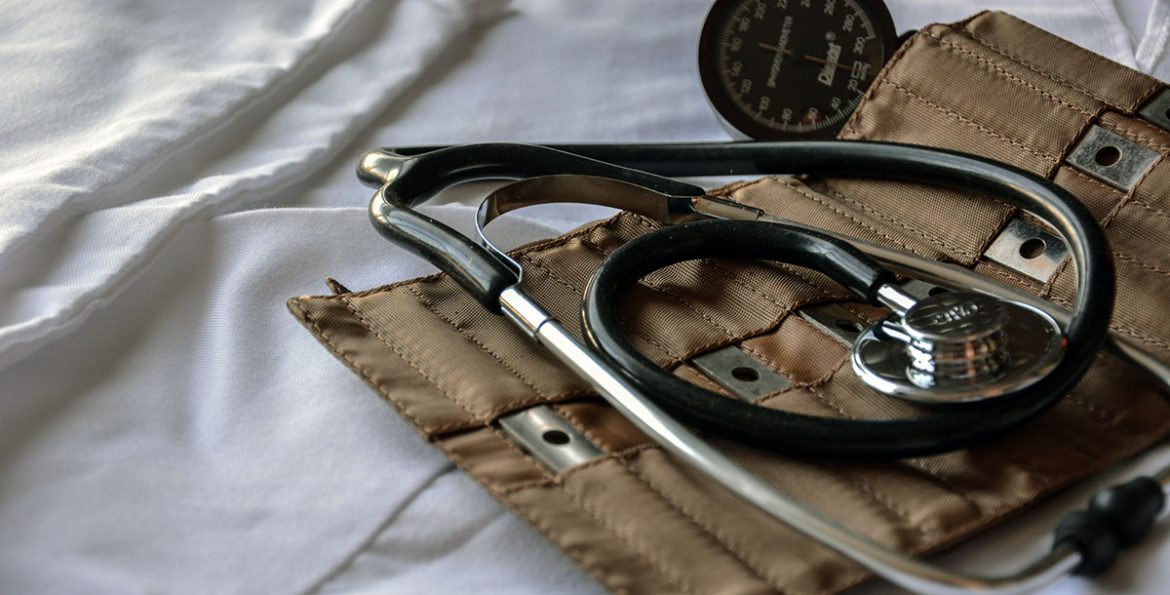 Our Story of the Week is a gratuity story from the writer Owen Lindsay Boyd.

Owen Lindsay Boyd is a writer and traveller originally from Melbourne, Australia. His travels have taken him to around seventy countries all over the world. He has spent extended periods in several of them, often as a volunteer personal carer to marginalised people in intentional community settings.

He set himself the challenge of writing a novel at the age of twenty. Since then he has published and self-published poetry, articles, stories, memoirs and novels. He also writes screenplays and has made a number of low-budget films. Some of his work has won awards.

In The Gratuity, Owen takes a look at the complex people behind the uniform.

‘On the inclement late winter day when Superintendent Cummings called him into his office and first informed him that he was going to be the short-term trainer for a bloke from the Gippsland area, Alex could not help but chuckle at the irony of this rapid escalation in his fortunes.

He had only been a driver-bearer in the Geelong Ambulance Service some eight months and now he had been allotted the task of showing the ropes to a novice, with the evident aim of cluing him into the finer points of both driving an ambulance and attending patients – whatever patients came their way over the course of the designated training period.

“Bugger me dead,” Alex said to himself, not without a guffaw, as he strolled away from the superintendent’s office.

He had said not a word while Mr Cummings issued the unexpected directive, in part because he remained in awe of his superior, a man approximately twenty years older than him. That regard intermingled with fear had arisen quite by itself on the day, ten months previously, the then twenty-six-year-old dock labourer appeared at the ambulance station for his interview.‘ Read more…