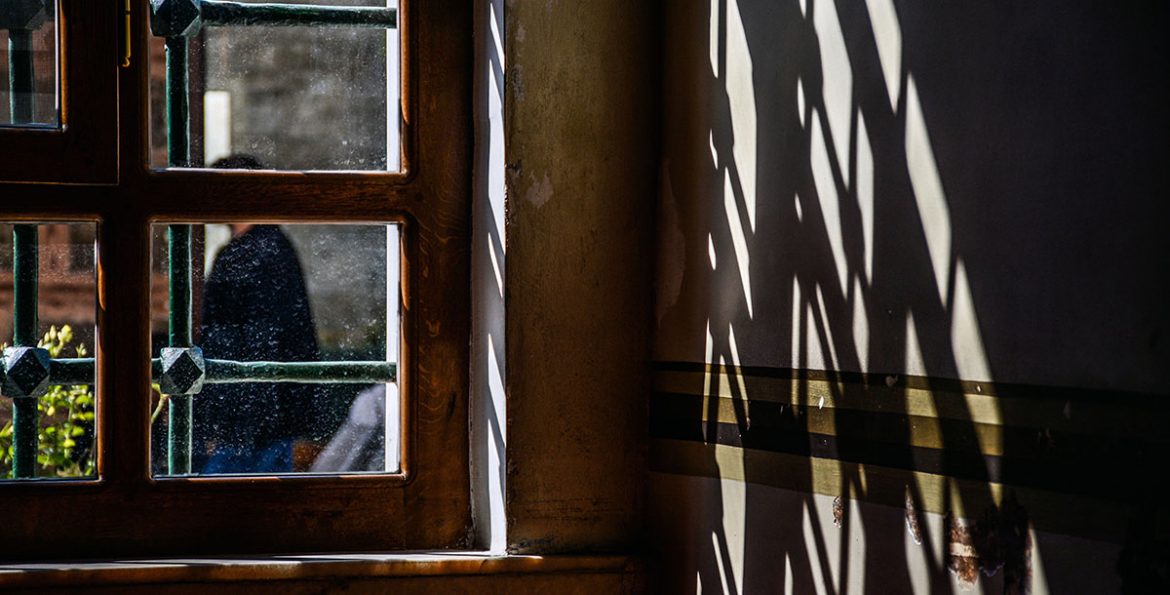 Our short story of the week is a loneliness story by Nanditha Ram.

Nanditha Ram is an India-born and raised, New Zealand-based writer of short fiction. She has a background in English Literature and Journalism. She also writes regularly on yoga and wellness. Her blog of six years on the same subject has now become a book manuscript (The Story Behind the Pose: Transforming Consciousness Through Yoga and Narrative). She started writing short stories in 2014. Her first short story The Tree-wife went on to win a prize at the NZSA Asian Short Story Competition. Since then she has written a collection of short stories titled Freedom, at a Price and a novella, The Bodhisattva’s Tusks.

In The Gift, Nanditha takes us into the house of an isolated woman, and explores the consequences of a romantic obsessions.

‘The daffodils in the garden are in full bloom. Nafisa is looking at them through her window with that wistful look, as though a longing has filled her heart. In the opposite house Solomon is working the ground, tilling the dirt, preparing the beds for the growing season. His ginger cat, a rusty old girl named Gulmohar, is sitting next to the would-be lettuce bed, licking herself clean. Solomon has an unkempt beard and a mop of red hair that has been dyed blonde in the centre. He whistles a tune to keep himself amused while working. His pale brown singlet would have previously been a roaring rust but the sun has worn it down. Solomon himself is a bit like that – a once vigorous husky now reduced by life to measly proportions by comparison, whistling muted melodies. Altogether he looks shabby, yet this is what appeals most because he seems to be substantiating a rebellious standpoint through his careless lack of inclination to be neat. This presumed rebelliousness of his is very attractive.

Nafisa watches with interest. She wonders what tragedies in life have made him the man he is today. She has grown accustomed to assessing evolution as a human being solely on the basis of tragedies. And she has had her fair share of them.’ Read more…