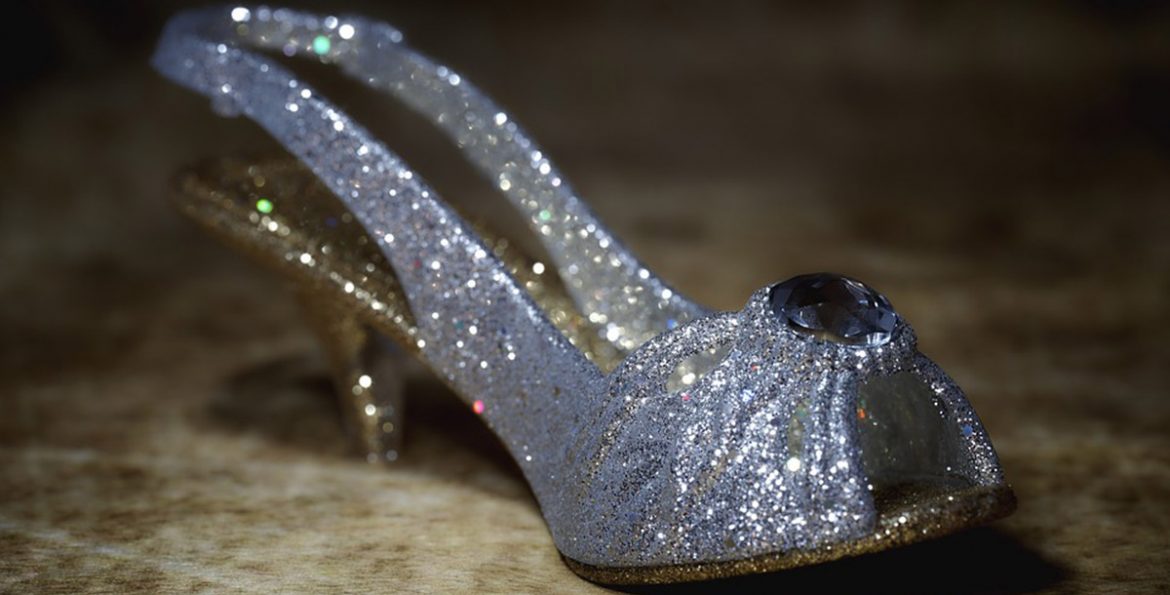 The Dance of the Opposites

Our story of the week is a story about dancing from the writer Jan Steer.

Jan Steer grew up and was educated in Devonshire, then served a full career in the Royal Navy before embarking on another in podiatric medicine. He read for an MA in Creative Writing at the University of Wales (Trinity). He is an avid reader with an almost childlike fascination for the world around him that has never diminished.

The Dance of the Opposites offers a glimpse into the mind of a wife neglected by her womanising husband.

‘The spherical woman sat at a table adjacent to and just below the raised wooden platform at the end of the village hall. Constructed to make a stage for visiting acts, it was now all but redundant. Acts rarely visited. The village was too remotely placed and so removed from decent roads that entertainers seldom gave any thought to performing there. The stage standing so sturdily across the far wall had simply become an accommodation space and was usually employed by the dance club as a platform for its sound system.

The woman, Adele, sat alone. Her husband Arthur Evans, aged seventy-one, previously married and divorced three times, father to a precious and eclectic collection of some seven offspring, stood in the seductive half-light talking to a newly arrived younger woman. He stood languidly by her side and leaned nonchalantly to speak quietly into her ear. The timbre of his voice was well-seasoned, reassuringly smooth. For Arthur was a serial ladies’ man and a succession of failed marriages had not cured him of his predilection.

Adele too was divorced, her past equally far from untarnished. She had married Arthur soon after receiving her decree nisi and as quickly as perceived decency would allow, glad of the chance to re-invent herself with another man and terrified by the thought of a life that would otherwise be lived alone. Adele needed to care and be cared for.‘ Read more…