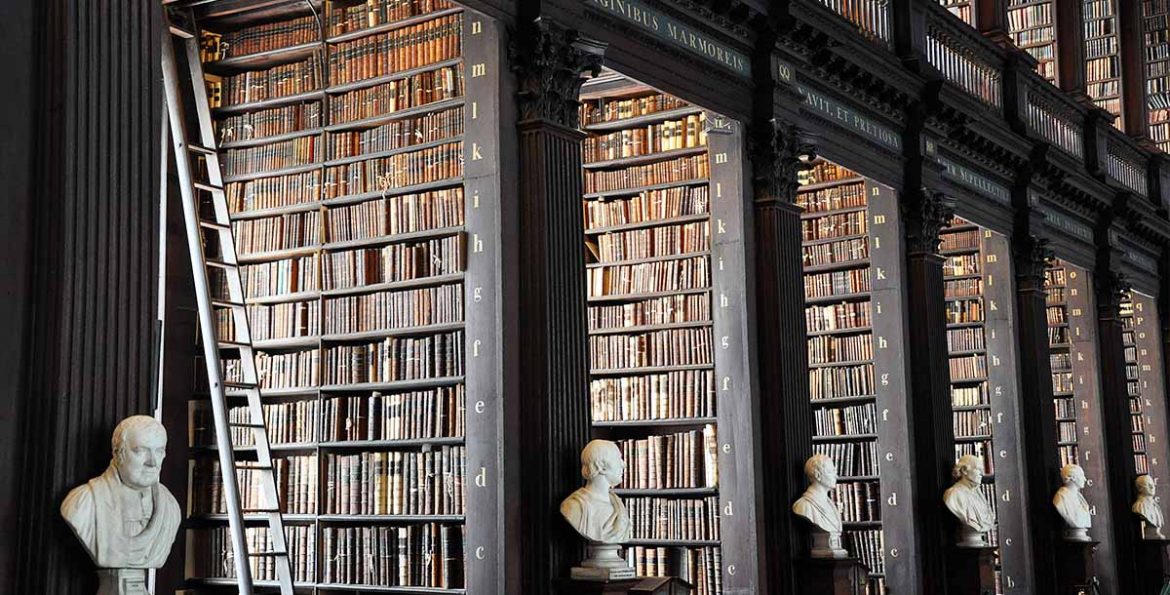 The free public libraries we enjoy today can trace their roots back to private business ventures that began in the early 1800s. During this time book prices were prohibitive to all but the wealthiest readers. Seeing an opportunity in an increasingly literate middle class several affluent men began lending out books from their own personal collections for a fee. Some went on to develop fully formed business ventures, termed circulating libraries.

Circulating libraries often operated on a subscription-based model. Mudie was able to give readers year-long access to his library for a fee smaller than the price of a new book. With these accessible prices a whole new audience was introduced to the book industry. Circulating libraries were often guaranteed sales and publishers became dependent on them as buyers and distributors. They were also a safe place to test the waters. Depending on how a book was received amongst the circulating library market proved a good indicator in the decision as to whether or not to invest in the printing of a second edition.

In 1850 the Public Libraries Act was passed. This endeavoured to provide funds for free public libraries. However, the decision to start taxing for these funds was only presented to boroughs of 10,000 or more residents. These funds were also not allowed to be spent on books until a reform in the act five years later. It was largely due to these limitations that public libraries were slow to open. It was even more difficult for them to become established when competing with circulating libraries, which were often better stocked.

Of course, over time public libraries expanded and gained more and more support from the tax payers and readers. Today, public libraries are a beloved cornerstone of our society. In spite of the many challenges they face, librarians have extended their roles beyond books and worked hard to create a community centre. Many libraries offer a number of activities and meetings to give locals access to resources, help them gain skills, and even meet new people. So, don’t  forget to keep updated on your local library’s events!

If you’d like to find out how to borrow e-books and audiobooks from your library click here.

For more information on the history of circulating libraries read: Mudie’s Circulating Library and the Victorian Novel by Guinevere L. Griest.