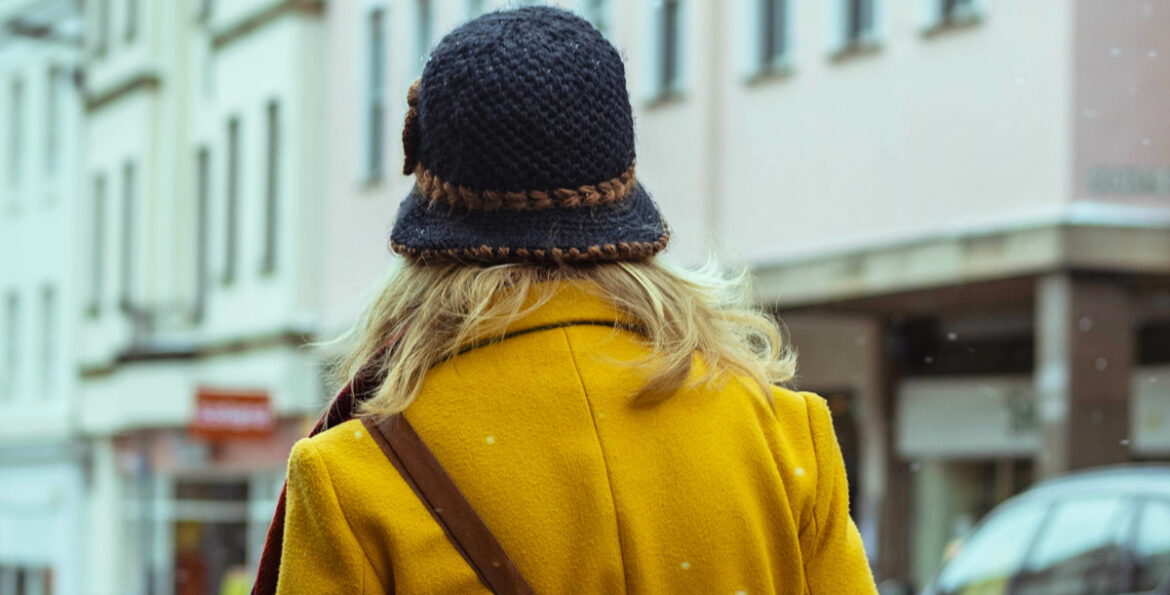 Each week, we pick a short fiction piece from our Fairlight Shorts archives to feature as our story of the week. This week, we’ve chosen a story about fate by Douglas Bruton.

Douglas Bruton is the author of Blue Postcards, a Fairlight Moderns novella published on 8 July 2021.

Born in Edinburgh, Douglas spent most of his working life as an English and guidance teacher. Now retired, Douglas continues to reside in Scotland where he writes in his spare time. His writing has been published in various publications including Northwords Now, New Writing Scotland, Aestetica and The Irish Literary Review. His short stories have won competitions including Fish and The Neil Gunn Prize and he has had two novels published, The Chess Piece Magician and Mrs Winchester’s Gun Club.

‘The Bus Stop Scheherazade’ follows a man as his life is changed by a woman’s stories.

The day started the same as a thousand and one others − with the sharp buzz of the alarm clock beside his bed, like the angry drone of a summer bee caught in a glass jar. It is not true that a bee will only sting you as a last resort, or that it can only sting you once.

He reached one arm out from the warmth he had nurtured through the night and squashed the buzzing insect quiet with a heavy palm. The day began.

He drew his exposed arm back into the warmth and pulled the covers tight about his neck. He was awake now, but would watch the minutes skip forward a few more steps before he stirred himself. Outside he could hear the sibilant rush of passing cars – the street was wet. Through a gap in the curtains, he could see the tears of last night’s rain on the window, silver trails set against a grey sky. He turned over in his bed so that his back was against the day.

He faced the door now. It was closed, the limp silhouette of his dressing gown hooked high up on the back. Below the door he could see a strip of yellow, a thin sliver of artificial sun. He must have left a light on somewhere in the house. The radiator in his room clicked and gurgled into life. It was pointless really; he would be gone to work before heat leaked into the room. He made a mental note to set the timer for earlier in the morning, though somewhere inside he knew he would do nothing to change the established pattern of his day.

He showered while the kettle boiled; he breakfasted on strong coffee and toast as he dressed. There was an order to everything. He checked his watch against the clock in the kitchen without thinking, checked the knot of his tie in the hall mirror, checked his pocket for keys, rubbed the toe of each shoe against the back of his trouser legs and stepped out into the day.

He crossed the street and took up his place in the bus stop queue. He checked his watch again and looked off up the street, following the searching gaze of other passengers-in-waiting.

‘Regular as clockwork,’ said a voice behind him.

He turned to face a woman. Her hair was wet and hung like tangled ribbons on either side of her face. She was wearing thick-framed glasses that gave her face a severity undermined by her smile and her bright yellow raincoat.