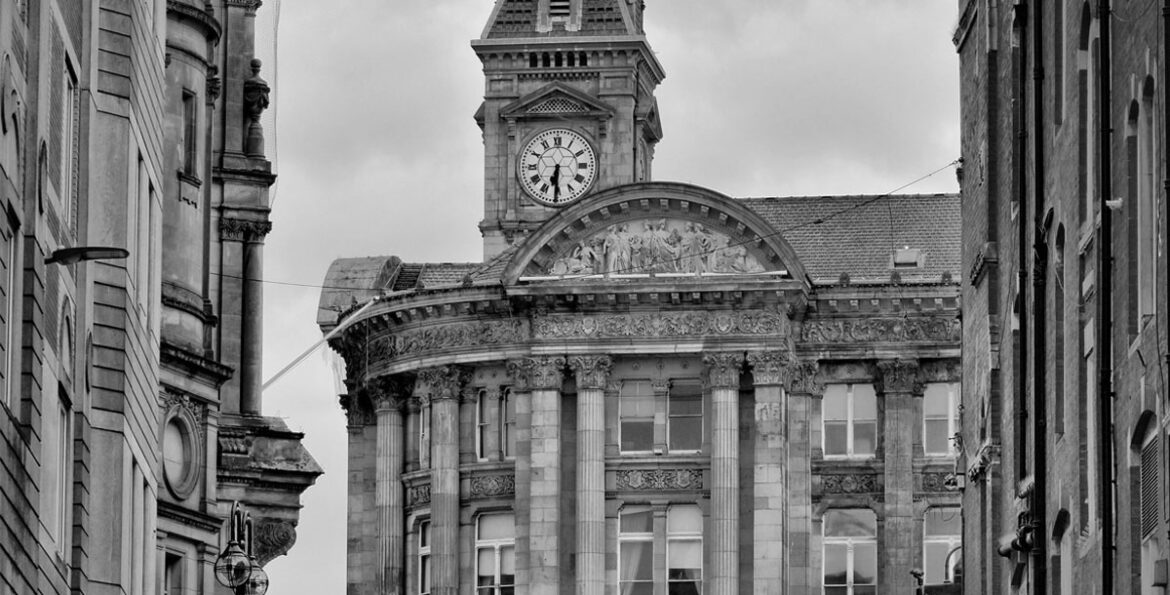 Each week, we pick a short fiction piece from our Fairlight Shorts archives to feature as our story of the week. This week, we’ve chosen a story about secrecy by Gordon Gibson.

Gordon Gibson lives in Troon, on the south-west coast of Scotland. He started working in steelworks in Motherwell, and later trained as a primary school teacher. This led on to a twenty-year-long career as a lecturer in higher education.

My mother loved gossip, particularly when it concerned human folly or, even better, sin. I always put this down to her childhood, during which she had been brought up by joyless Victorian grandparents in accordance with the strict teachings of the Plymouth Brethren. Although she had long escaped her family’s domination, those years of harsh discipline and enforced sanctimoniousness had, I believe, left their mark in an ambiguous attitude towards the words and deeds she had been taught, in her early days, to treat as unforgivable.

When recounting the failings or misdeeds of friends and acquaintances, she always let slip, in her tone of voice or her facial expression, an underlying relish for the most unsavoury details of the narrative. This was especially true when she was able to give verbatim quotations that included unchristian vocabulary used by the sinner. It was as if wicked words, uttered from the moral high ground which she believed she held, were absolved from the usual disgrace which accompanied them, and could be wholeheartedly enjoyed for their ripe flavour.

For example, when two of her neighbours had a falling out, and one described the other as ‘nothing but an auld hoor,’ my mother repeatedly described the incident to anyone who would listen, speaking the insult aloud with a mixture of feigned disgust and genuine jubilation.