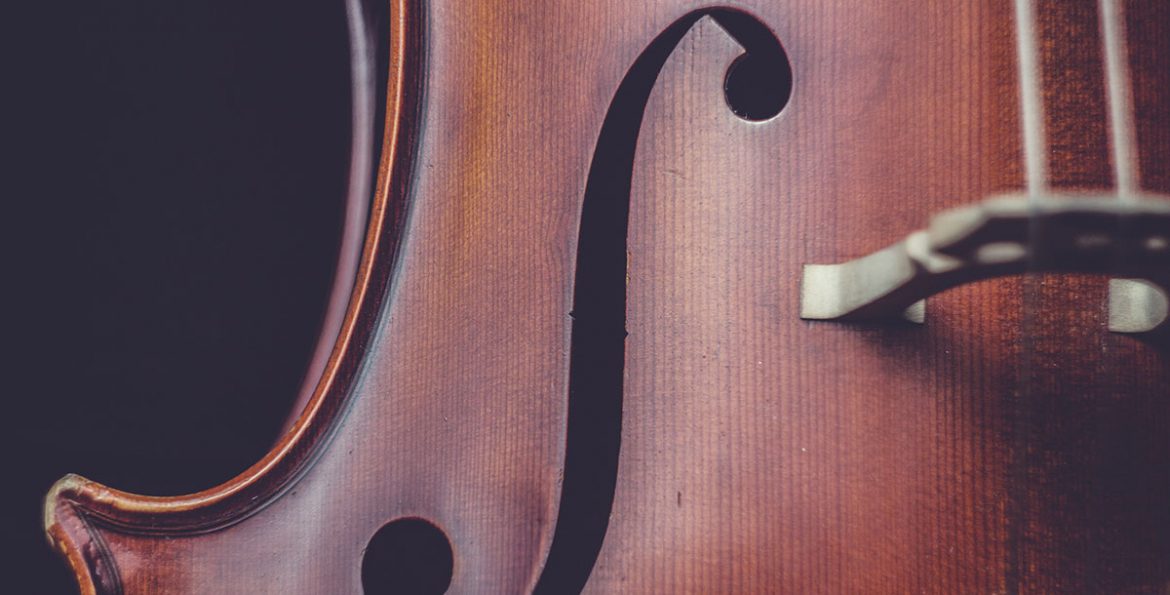 Our story of the week is an emotional story from the writer Richard Corney.

Richard has been writing since he was a child. His first love was poetry, although he did try to write a novel in his twenties. He has published a few poems and a couple of short stories, and has also recently written a novel which is ready for publication. Richard loves the ‘sparsity’ needed in poetry, but he confesses to enjoying the space novel writing gives you.

Richard recently retired from working in the NHS, leaving him free to concentrate on playing the piano, writing, cycling and paragliding.

In The Audition, Richard explores how one moment can change people’s lives forever.

‘It’s one of those pale December days when I set off, emboldened by a light fission of excitement, or as near to excitement I could manage in my understated way. The usual loving care placing my beloved cello on the back seat in its spanking new glass fibre case I had treated it to. No more lugging it round in the old canvas excuse for protection, which was useless with the bangs and pushes it gets on the Tube on the way to lessons. Dad hugged me in his rather diffident way with a subdued ‘good luck you will do brilliantly’ and I got in, set the sat nav, put my favourite CD in the slot and drove off. Dad had wanted to come with me but I knew they wouldn’t let him in the room so didn’t see the point. Big gesture that. Although he would be very hurt by any implication he had put me under any pressure, there is no doubt he would have been cock a hoop if I’d followed him into dentistry. Started when I was little. I had to open wide and there he was, pointing out all my teeth with his little finger, naming them; lateral incisor, cuspid, first, second and third premolars all the way through them and finishing with a self-satisfied smile and waiting on mine. But my smile only came some years later when in the middle of a chaotic childhood music found and claimed me.‘ Read more…