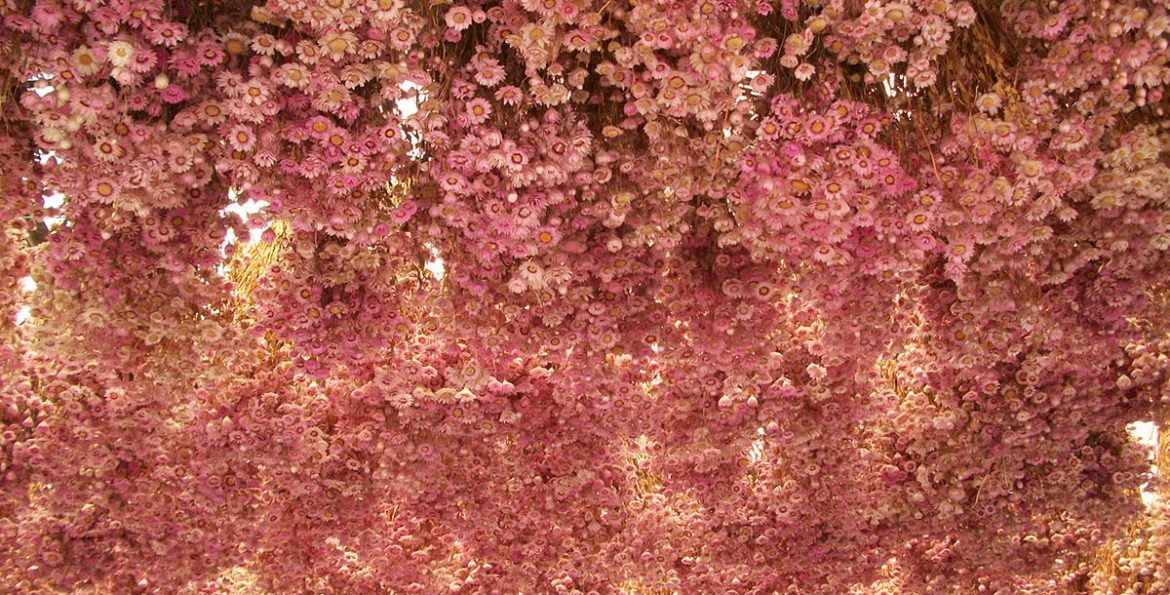 Our Story of the Week is a touching story from the writer Yvonne Dykes.

Yvonne writes both short stories and longer fiction. In 2014, she self-published her first novel Brondesbury Villas on Amazon Kindle and began attending creative writing courses at City Lit. In 2015, her first short story, A Death, was published in City Lit’s Between the Lines Anthology. Yvonne also writes for the blog Shop Wear Live Design. Yvonne has been teaching for seventeen years and recently earned her MA in Education at the Institute of Education. She currently lives in London and works as a supply teacher.

In Something Understood Yvonne’s thoughtful exploration of dual narrative illustrates the importance of considering different perspectives. How well do you really know your neighbours?

‘Toby Jefferies awoke to the sound of ululation. The BBC World Service was reporting on some dreadful crisis. The mouth of the presenter was taped with sticky flypaper. The women and children were howling through sponge and soldiers fired rounds of ammunition in a soft-room. Toby’s downstairs neighbour was playing Radio Four at high volume and the alternating trill and bray punched through the new-build plaster that separated their bedrooms.
The hangover Toby had cultivated the night before ripped his head in two; he lay on his back; mouth agape and dry. Staring at the ceiling light, he listened as the noise dipped in and out; he was waiting for the bells to stop. They clanged tunelessly through the floorboards as they had done every Sunday morning since he had moved in. That was six weeks ago and he hadn’t had so much as three hours sleep a night; unless he was blind drunk of course.
The bells stopped bashing his head and the voices of BBC presenters seeped into his ears, like bees burrowing into foxgloves. The muffled voices were tolerable but then there would be a symphonic crash of opera – the Magic Flute or Wagner, it varied. Toby shut his eyes tight, licked his lips and wrestled his pillow searching for sleep; nothing worked.’ Read more…