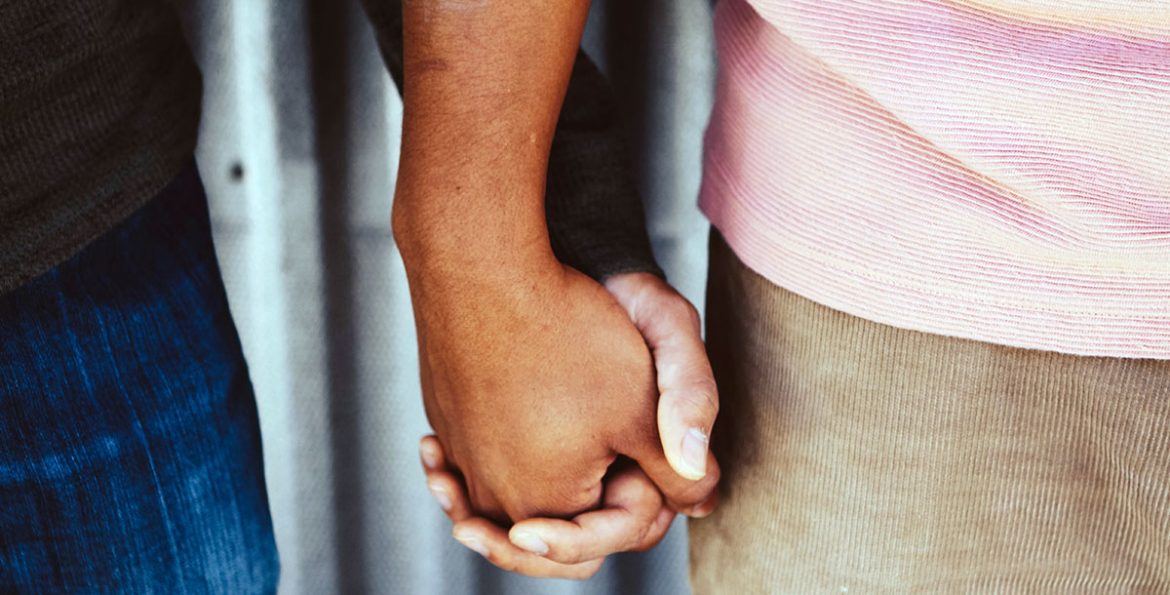 So Dad, There’s This Girl…

Our story of the week is an advice story from the writer Nate Ealy.

Nate Ealy lives in Pennsylvania and is a huge sports fan. When he’s not writing, he’s usually watching a ball game.

Nate started writing when he was about ten years old. His Mum sat down with him and they wrote a short story and edited it together. He’s been writing ever since. A few of his stories have appeared in small magazines and journals such as Grove City College’s literary magazine The Echo, Siren’s Call eZine, and Romance Magazine.

In So Dad, There’s This Girl…, Nate weaves a touching story of that special moment when a son asks for his first advice on love.

‘Tommy Lunger got off the school bus, ran up the driveway, and went inside his house. The sun was sinking down below the horizon in the late afternoon like it always did at this time in December. There was no snow yet, but soon the ground would be white, and Tommy would have to start wearing boots to school. For now the weather was fair, though.

Once inside, Tommy threw his book bag down and went straight to the kitchen cupboard.

“Tommy, don’t eat too much. We’re having steak and potatoes for supper when your mother gets home,” his father boomed from behind the newspaper at the dinner table.

Tommy’s shoulders slumped and he grabbed a granola bar. He didn’t want to disobey Dad, and then ask him probably the most serious question of his life. Tommy pulled the chair out beside his father and sat down.

Tommy’s Dad was nothing like him. Tommy was a tall kid that had no meat on him. He had the physique of a telephone pole. Dad on the other hand was a short man with too much meat on him, causing his gut to stick out in front of him like a bumper against the world. Years of laying brick and cement had given Dad a chiselled upper body though, which contrasted his bloated lower half, and still made Mom swoon.‘ Read more…