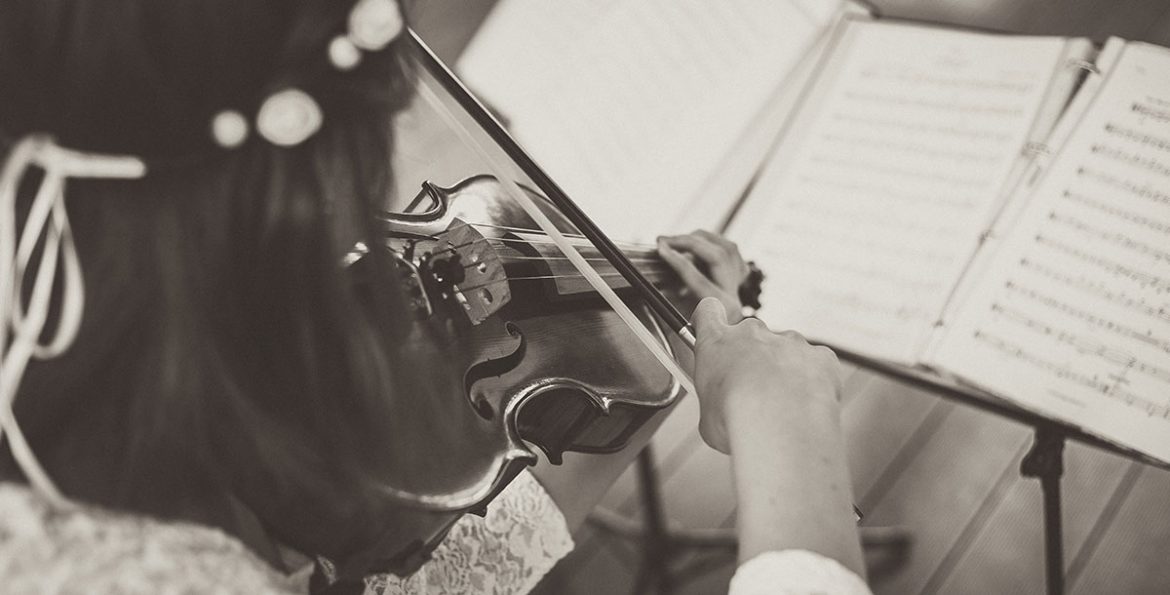 Our story of the week is a musical story from the writer Emma Lee.

Emma has written since she was a little girl. Her first publication was in the school magazine at the age of five. Since then she’s had poems and short stories published in magazines and anthologies in the UK, USA, Mexico and South Africa and three poetry collections: Ghosts in the Desert (IDP, 2015), Mimicking a Snowdrop (Thynks Publishing, 2014) and Yellow Torchlight and the Blues (Original Plus, 2004) as well as being co-editor on Over Land, Over Sea: poems for those seeking refuge (Five Leaves, 2015) and Welcome to Leicester (Dahlia Publishing, 2016).

Currently Emma is on the committee of Leicester Writers’ Club, on the steering group for the Leicester Writers’ Showcase and review for The High Window Journal, The Journal, London Grip and Sabotage Reviews. She’s be longlisted twice for the Saboteur Reviewer of the Year award and shortlisted once.

In Since Yesterday, Emma explores the struggles of a loving mother and toxic dreams.

‘Eight minutes since yesterday and this was all that’s left of fifteen years, thought Kat. The silence, the stillness of the air that had greeted her as she had let herself into her house, confirmed that he had gone. She had managed to lock the door behind her before letting out a cry of joy.

Kat slumped her videocam case and bag in the lounge, then began a tour of the house. The lounge was as she’d left it, her sleeping bag on the sofa. The back room of her two-bedroomed terrace had been stripped bare: the armchairs, TV, DVD player and DVDs, stereo, CDs and coffee table had gone. The fridge still had food and he’d left them two plates, two mugs, a saucepan, cutlery and some utensils. Upstairs one bedroom was empty: the bed, wardrobe, chest of drawers and lamp had been taken. Lucy’s room hadn’t been touched. Her bed was hastily made, clothes littered the floor, an eleventh birthday card sat on the windowsill, violin case on her table and her music stand still had on it the piece she’d been practising. Kat stared at Lucy’s bedside table for a few seconds, trying to remember what was missing.‘ Read more…