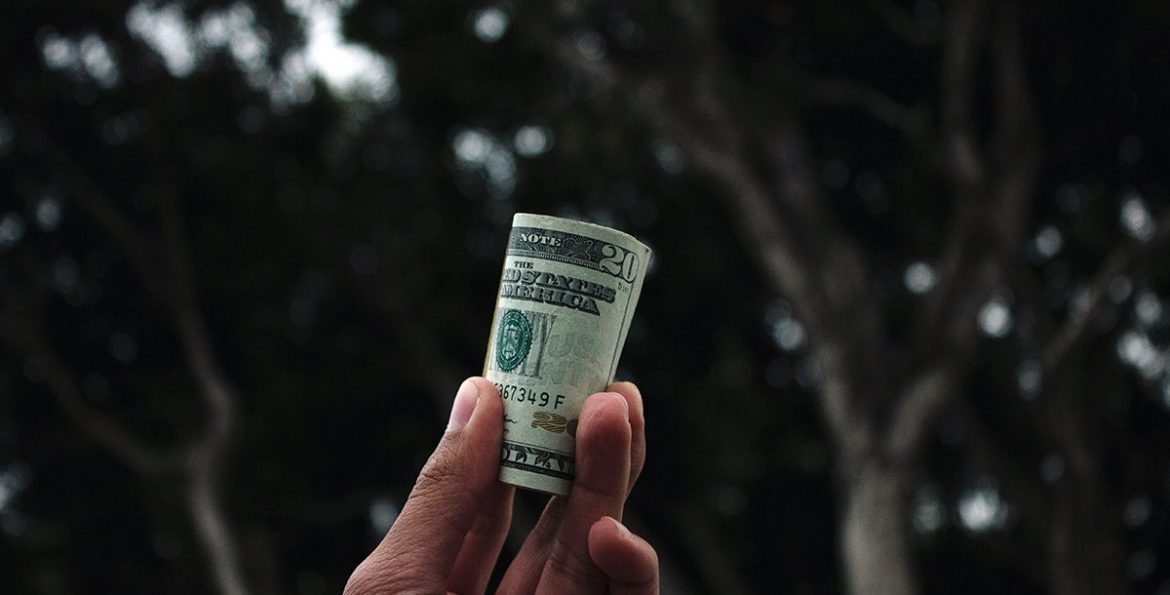 Show Me the Money!

Last week I heard a shocking story from a writer friend. It probably isn’t shocking to those writers who’ve been in the game a while, but I guess I’m still a newbie to this world of publishing, so it was shocking to me. I’m going to call the story, The Sure Thing, and it goes like this…

An unpublished writer sends his first novel to a high-profile London agent who takes an interest in it. The agent requests some significant re-writes and asks him to be sure to send it back. It takes the writer a year to make the changes, after which he excitedly returns it. The days tick by. We all know how it goes. Jumping whenever the phone rings, the heart stopping with every message ping. Two months tick by. He tentatively rings the agent. Whoops! The agent forgot to put it on their ‘To read’ list. Apologies given and accepted.

The days tick by. We all know how it goes. Jumping whenever the phone rings, the heart stopping with every message ping. A further two months tick by. He tentatively rings the agent (with a slightly heavier heart this time). Whoops! says the agent, I forgot to put it on my ‘To read’ list.  No! No! cries the writer. That’s what you said to me two months’ ago. Did I? replies the agent, nervously. Yes… stammers the writer, his head in his hands. Oh, well, says the agent, I guess that means I just wasn’t that into it. Thanks, but I won’t take it any further.

What to do about it?

Well I’m guessing quite a few people are shouting SELF PUBLISH! at the screen. And I agree that’s a great way to cut out all the nonsense above. Self publishing has been a revolution for writers – but as we all know, it’s not without its own difficulties.

For those trying to squeeze their writing in between a job… running a family… friends… hobbies, a social life… figuring out how to create an e-book, understand Print On Demand or set up and run a marketing campaign can seem like one or three mountains too many. Sending an unpublished manuscript into a submissions process, for many new writers, is still a necessary evil.

So, I have a question for those ‘old hands’ out there. Has the publishing industry’s submissions process always been so disrespectful to aspiring writers or is this a recent phenomenon?

As a newbie publisher, we really want to try to get this right. We can’t publish everything that we get sent, that would be impossible, but there’s no reason why we can’t run a submissions program which shows some respect to those writers who have been kind enough to send us their work.

We’re thinking maybe we should try and raise the bar on this and have some sort of code of practice for submissions. Perhaps the following:

FAIRLIGHT BOOKS SUBMISSIONS CODE
We agree to endeavour to:
–       Acknowledge every submission we receive
–      Reply to every submitter with a response within three (or two?) months
–      Read everything that we get sent and banish the word ‘SLUSH PILE’ from our company ethos.

We know we won’t always get it right. That mistakes will get made and the odd submission accidentally overlooked. We know that already we often um and err too long about something great we’ve been sent but aren’t sure what to do with, and that currently the process of responding once we have a full manuscript is taking longer than we’d wish as we find our feet.

But we think if we try to stick to an ethos of remembering that there is a person at the other end of that submissions process, we’re starting off on the right track.

I’d love to know other writers’ thoughts on the matter. What are your stories – good and bad? Should we have a Code of Practise for submissions? If so, what should it be called? Respect for Writers? A Jerry Macquire-esque Submissions Manifesto? [Hence the eponymous title of this blog] And what should be in it?