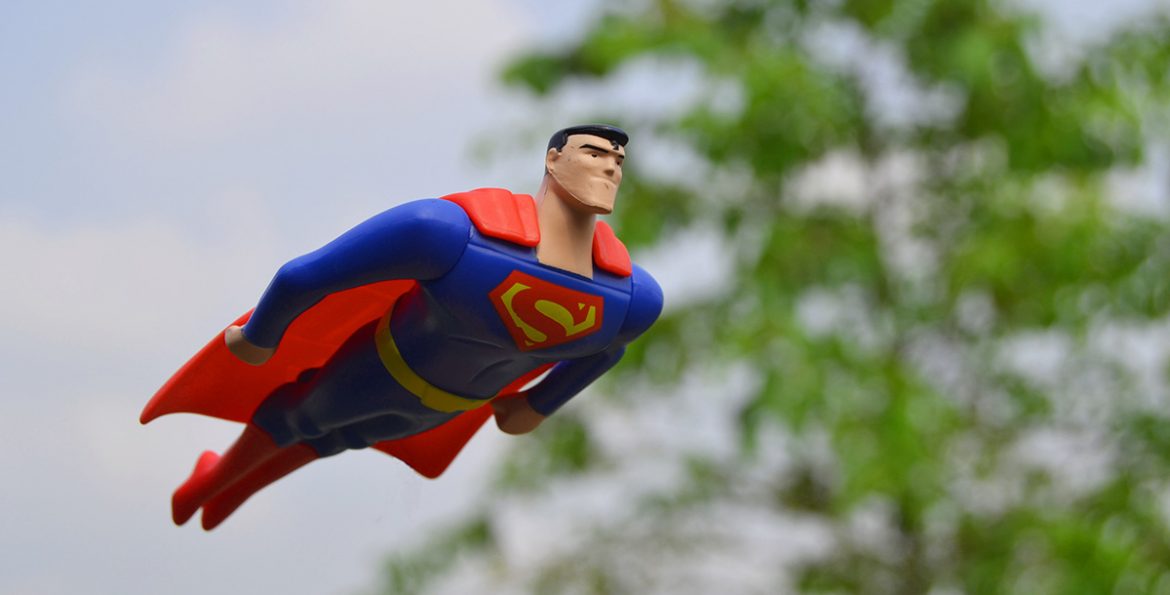 Our short story of the week is a story about reincarnation from the writer Christopher Farris.

Christopher Farris is a former US Army officer, former corporate executive and current father of four and grandfather of one. He has lived and travelled widely through both his father’s military affiliation (US Navy) and his own career. Now that he has the time and retains a modicum of energy, Chris has decided to focus on his writing. He is currently studying at the University of Arkansas Creative Writing Program in pursuit of a second degree. This time a good one.

His short work ‘Two Kinds of People’ is published in Proud to Be: Writing by American Warriors, vol. 8 (Southeast Missouri State University Press, 2019).

Seven Days with the Comte de Saint-Germain is an unorthodox tale of young love.

‘Your coffee molecules cause too much noise. It is totally messing with my harmonic sensitivities,’ she said. She held a plastic cup of boba tea in her hand. Her nails were chipped and black. The unburst beads rested in the bottom of the cup like Russian caviar.

‘Why were you staring at me?’ she asked.

‘I can always tell when someone is staring, you know,’ she continued. ‘I have powers.’

The boy liked her eyes, hazel with a gold centre, large and startled. Her mouth, even pursed, looked like it kept promises, spoke curling words. He liked her smudged lipstick and the rounded curve of her cheek, her flyaway hair. He liked her. He shrugged and looked at his tennis shoes, embarrassed.

‘Are you meeting friends?’ she asked.

‘That’s okay,’ she said, ‘I don’t have any friends either, just followers.’ He smiled when she did, tentatively, and she reached out to briefly touch his hand. Her fingers were cool and damp from the sweaty clear teacup: thrilling.