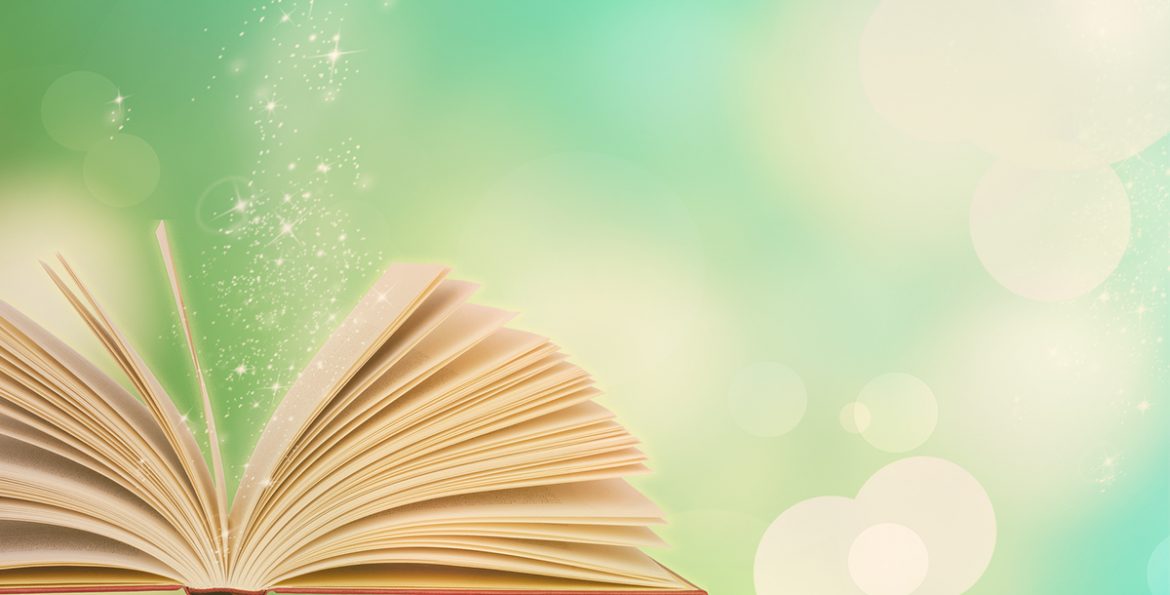 When the real world becomes too much to handle, sci-fi and fantasy books can offer a much-needed escape. But while some imagined universes have us wishing they were real, there are others that we’re quite happy to keep between the covers of a book.

The Wizarding World – Harry Potter series by J.K. Rowling
It’s true that the wizarding world has its downsides and dangers – you’d have to steer well clear of Death Eaters and Hungarian Horntails, not to mention all the dubious Defence Against the Dark Arts teachers. But it would all be worth it to experience a Hogwarts feast, sneak about in an invisibility cloak and accio whatever you need without having to get up!

The Discworld – Discworld series by Terry Pratchett
This flat, disc-shaped world is carried through space on the backs of four elephants standing on the shell of a giant turtle, which should give you an idea of the inventiveness of Pratchett’s timeless comic fantasy series. From incompetent wizards and foul-mouthed witches to an orangutan librarian and the shambolic City Watch, the endlessly entertaining cast of characters makes us want to move straight to the kingdom of Lancre and join Granny Weatherwax’s coven.

The Inkworld – Inkheart trilogy by Cornelia Funke
This iconic children’s fantasy series is set in a magical universe that is every bookworm’s dream: one where stories literally come to life. Through reading aloud, ‘Silvertongues’ have the power to summon characters from books into the real world and to send real people into the world of a book.

Worlds we’d rather stay away from

Gilead – The Handmaid’s Tale by Margaret Atwood
This dystopian classic is set in a near-future America in which a theocratic regime has stripped women of their rights, forcing them to inhabit restrictive roles: wives, Marthas (cooks and maids), aunts (disciplinary figures) or handmaids (who are forced into sexual servitude and surrogacy). Chillingly, Atwood has pointed out that every aspect of the society depicted in the novel has existed somewhere in the real world, whether in the past or the present.

Middle-Earth – The Lord of the Rings and The Hobbit by J.R.R. Tolkien
Between Sauron, orcs, wraiths, dragons, goblins, giant spiders and evil wizards, this is a universe full of darkness and danger. But even putting all those threats aside, this isn’t a world we’d like to live in – the hobbit and human societies might seem friendlier, but they aren’t exactly great examples of equality or diversity (humans are referred to as ‘Men’, for one thing).

Dystopian America – Fahrenheit 451 by Ray Bradbury
The imagined future portrayed here is a bibliophile’s worst nightmare – a dystopian version of America where books are banned and ‘firemen’ burn any they find. This classic sci-fi novel is an important reminder of how controlling knowledge can be used as a means of suppression.

If, after reading this list, you’re thinking that our own world isn’t so bad after all, why not try reading a sci-fi novel set closer to home? Lynda Clark’s Beyond Kidding is set in a mundane world of sex shops and office jobs, with a dark, sci-fi twist… This quirky, genre-bending book will be published on 31 October and is available to pre-order now.