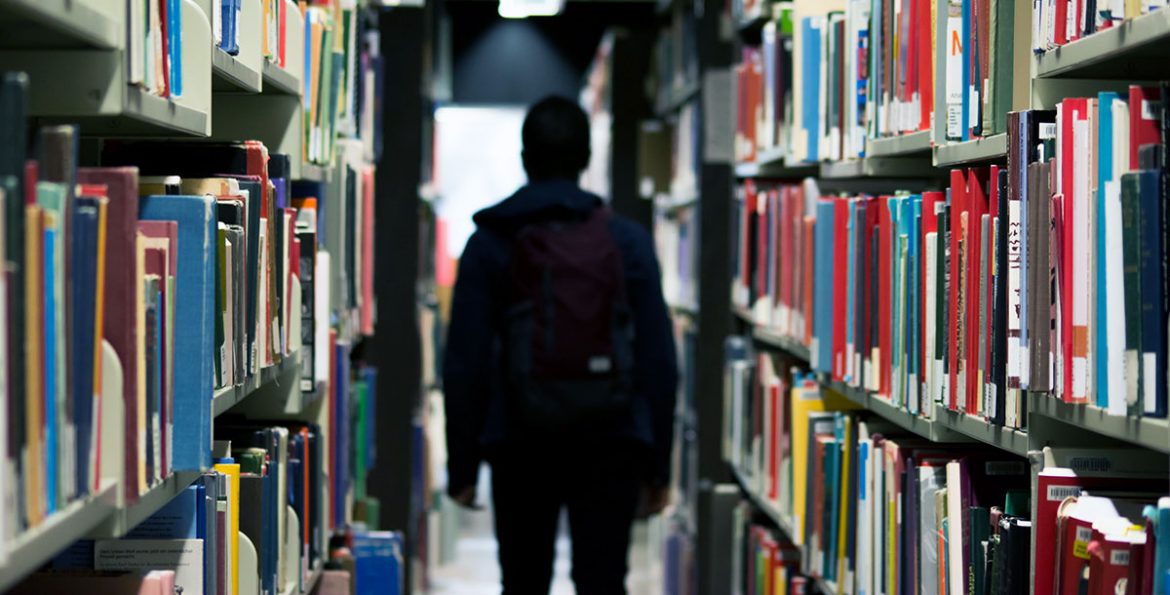 Our short story of the week is a story about bullying by Jonathan Taylor.

Jonathan is an author, editor, lecturer and critic. His novels Melissa (Salt, 2015) and Entertaining Strangers (Salt, 2012) have gained acclaim, both shortlisted for the East Midlands Book Award. He has ventured outside of fiction novels with his poetry collection Cassandra Complex (Shoestring, 2018), and the memoir Take Me Home: Parkinson’s, My Father, Myself (Granta, 2007).

Jonathan now lives in Leicestershire with his wife, the poet Maria Taylor, and their twin daughters, Miranda and Rosalind. He is currently helping a new generation of writers as director of the MA in Creative Writing at the University of Leicester.

In Scablands, Jonathan composes a poignant tale of schooldays and friendship.

‘“I’ll cane you, boy.”
The voice – baritone, resonant, strangely sorrowful – comes from the school library. The word “boy” is elongated, with a slight flourish upwards, like a verbal serif, “I’ll cane you, booooooyyy.”
The new first-year boy hurries past the library door, trembling, near tears: what kind of place is this, where even libraries threaten you with the cane?
“I’ll cane you, boy” follows him down the corridor.
At the end of the corridor there is a prefect, who snarls at him that he’s gone the wrong way round the one-way system, “Go back. Outside. Otherwise…”
The boy goes back, hurrying past the library door again, “I’ll cane you, boy!”
Eventually, he finds a door and bursts into daylight. He breathes in deeply, and looks up: the playground, a lunchtime battlefield, stretches out before him.
“I heard your dad was a scab,” hisses a fifth-year girl, “a scab from Scabland – Derby or Nottingham, somewhere shit like that.” She shoves the new boy backwards. He crashes into a fifth-year boy, who seems very, very tall when he turns round to see what’s going on.
“Oi, what d’you think you’re doing?”‘ Read more…