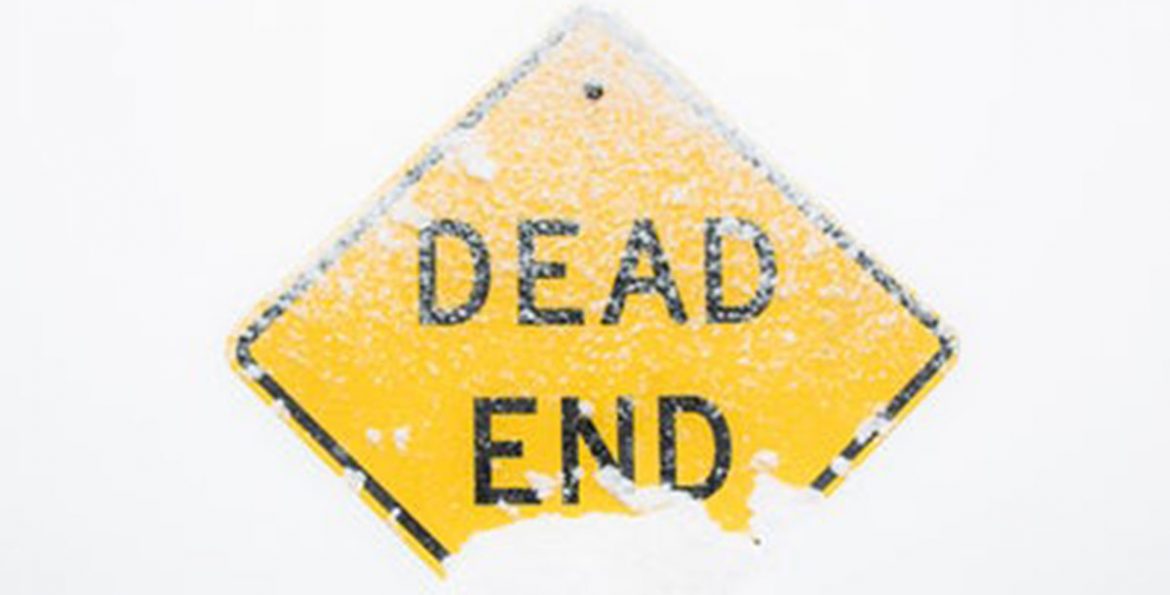 Our story of the week is a small town story from the writer Tim Dadswell.

Tim earned a BA in English Literature from Aberystwyth University in 1984. For thirty years, he worked in a variety of civil service posts in London before moving to Norfolk. After retiring, Tim took some writing courses and began expressing himself through words.

Tim was a runner-up in a Writers’ Forum flash fiction competition in 2015 and won second prize in a Brilliant Flash Fiction contest in 2016. He has had other stories published in and by Ink, Sweat and Tears, The Literary Hatchet, and Cocktails with Miss Austen. He is working towards his debut short fiction collection.

In Running the Gauntlet, Tim explores the frustrations of small town life.

‘In the country town, where she had lived all her life, Connie’s only route to her sister’s flat was along Wash House Terrace, past the home of her former school-friend, Elsie Diggle. Once, during a heatwave, she had removed her shoes, to creep past unnoticed, but that was impossible on this damp November day.

Coming straight from the drawing office where she worked, Connie’s shoes had a high heel, making her footsteps louder than she wished.

She stifled an expletive and turned around.

At the top of a downward-sloping passage stood Elsie, wearing a brown dress decorated with rust and tangerine swirls, large, speckle-framed glasses, and fur-trimmed carpet slippers.

“Didn’t you hear me?” asked Elsie.

“Sorry, I was miles away,” replied Connie without making eye contact.

“Never mind. How’s your Jason? Still at the butcher’s?”

“Yes, he’s just been promoted from sweeping up to operating the meat-slicer. I’m pleased, though he will insist on talking to his Dad about giblets. Not what I want to hear over Sunday lunch,” sighed Connie.‘ Read more…