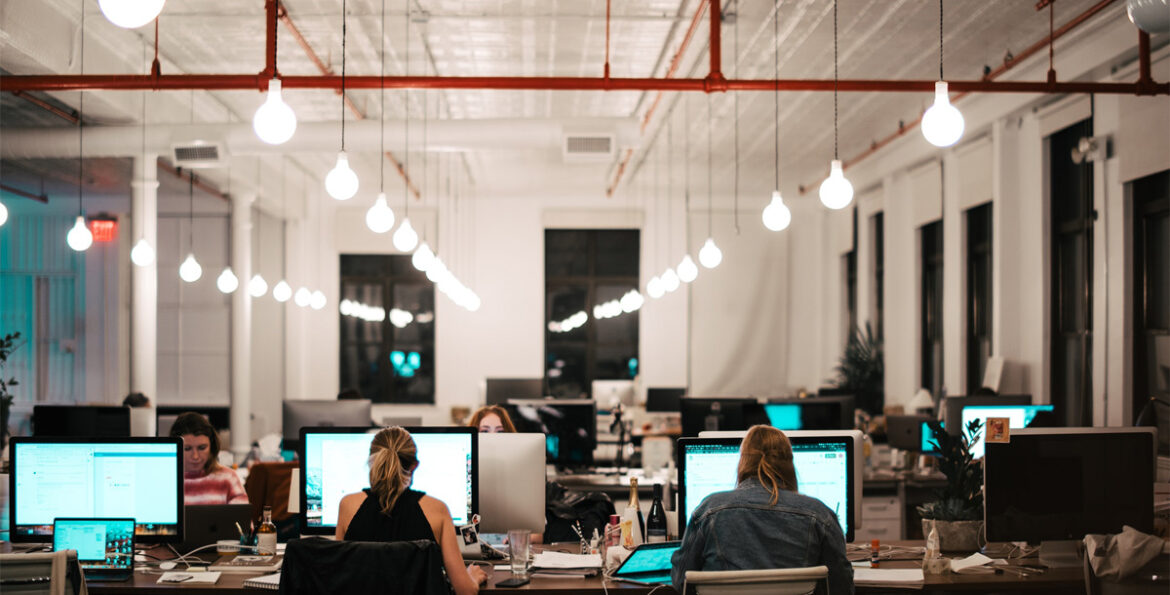 Each week, we pick a short fiction piece from our Fairlight Shorts archives to feature as our story of the week. This week, we’ve chosen a story about ambition by Bob Beach.

Bob Beach spent many years as a writer and designer for print in advertising and enjoyed careers as a film director, marketing consultant and fine artist. He also taught for many years at Bowling Green State University.

Bob holds BSc and MFA degrees from Bowling Green State University, Ohio, and is currently enrolled in the MA Creative Writing program at Wilkes University. He resides in Toledo, Ohio.

Bob started writing fiction about ten years ago when all the art galleries went out of business in the Great Recession and his fine art career fizzled. He’s written three novels (so far unpublished) and about thirty short stories and novelettes (fifteen of which have been published in more than a dozen publications, including The Saturday Evening Post, The Woven Tale Press, and The Penmen Review).

Nick Ikaros looked up from his computer. Randi Lake leaned against the doorframe of his office, twisting a lock of dark hair around her delicate fingers. Tall and pale, she favoured the sixties look: oversized glasses and long, dark sweaters over black tights. Plus shitkicking black Doc Martens.

‘You aren’t gonna like it. Somebody from outside. That’s all I know.’

‘Fuck.’ Nick kicked his chair away from his workstation and hit the wall behind him with a thud, leaving a small dent in the sheetrock. He ran his hands through his curly black hair.

‘Sorry, Nick. We all thought you’d be moving up.’

He was only twenty-six, but with his slim stature and soft Greek features, he looked even younger. Despite his youth, Nick was the hottest graphics guy in town. There wasn’t an award in Cleveland he hadn’t won at least once. Or in all of Ohio, for that matter. Okay, Ohio wasn’t the centre of the design world, but he was still the proverbial big frog. Randi was his writer. Not his writer exactly, but the one at Omni he worked best with and the one he always tried to get assigned to his creative team. They did great stuff together.