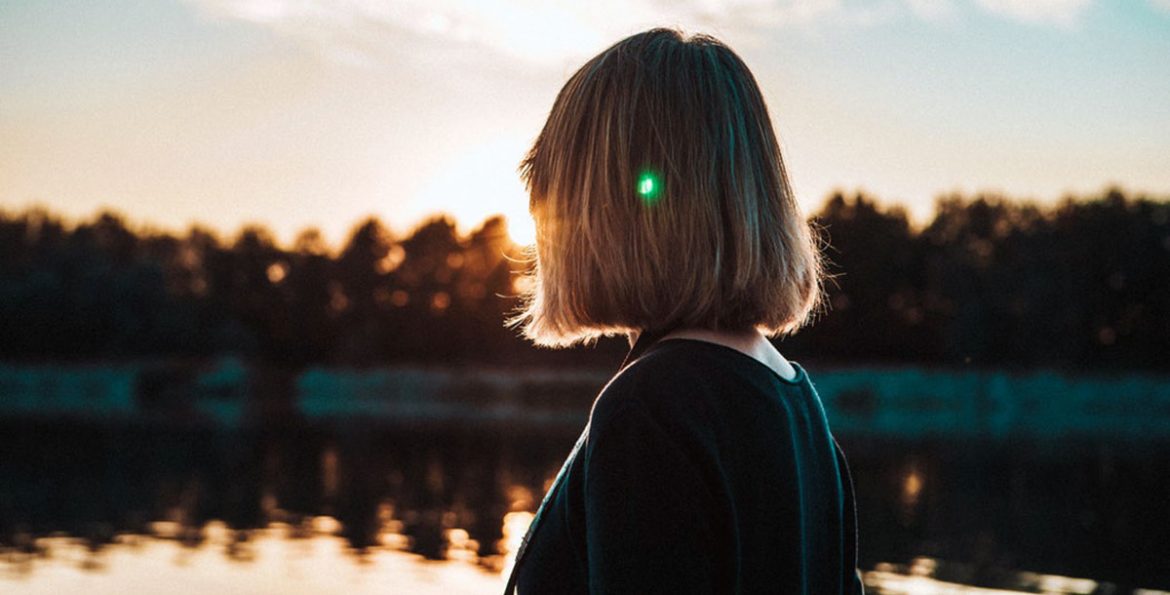 Our story of the week is an unnerving story from the writer Sandra Arnold.

Sandra is an award-winning writer, originally from the UK. She has a PhD in Creative Writing from Central Queensland University, Australia and has published two novels and a book on parental bereavement. She now lives in New Zealand.

In Reflections, Sandra paints the picture of a lonely child and his secret friend.

‘Night in the country has an inkiness about it altogether unlike night in the city. I stood in the garden of our new home and let the darkness pour itself around me. The only light came from stars tossed like glitter across the arc of the sky and a thin curve of moon shining on the black water of the pond. The wind breathed through the trees and small creatures scuttled beneath bushes. I stood perfectly still, feeling alone but not lonely, savouring the almost unbelievable fact that the house was mine.

For the last decade we’d driven through the village on our way to work. Though my now ex-husband, Mike, was impervious to its beauty, I rejoiced in all its seasons: green and blue in spring, gold in summer, ochre in autumn, pewter in winter. The house that always caught my eye was set back from the road in a garden fringed with trees. It occasionally looked inhabited, but sooner or later a ‘For Sale’ sign would appear at the gate. Mike was deaf to my pleas to at least look at it. He was a city boy, he kept repeating. There was nothing to interest him in the country and the frequency of those ‘For Sale’ signs either meant the current owners had come to the same conclusion, or there was something wrong with the house.’ Read more…