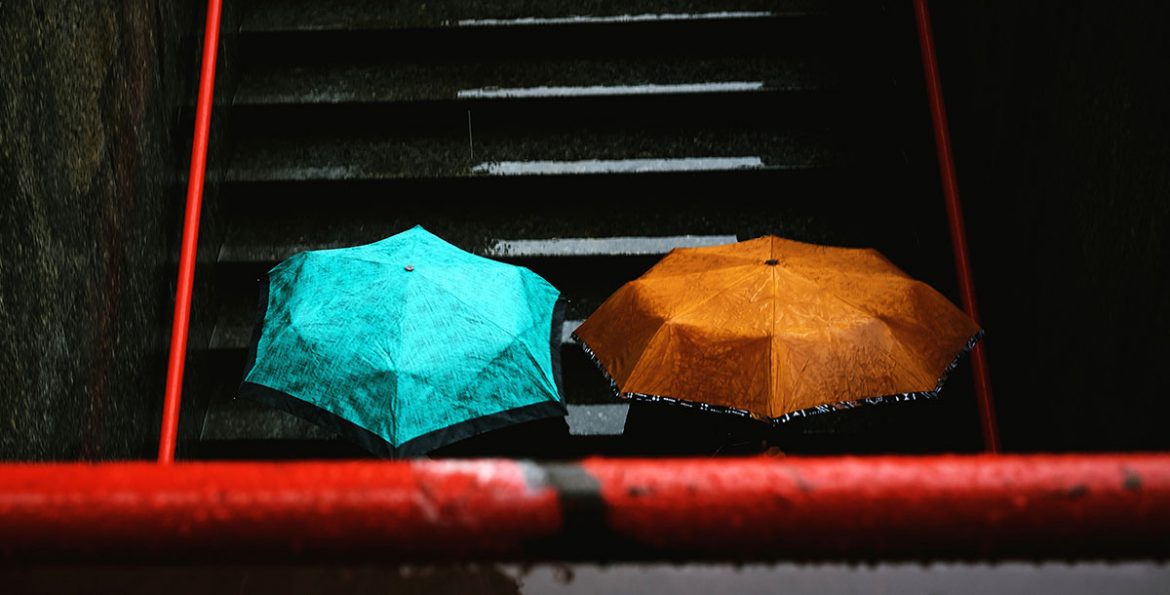 Do you ever decide to read or steer clear of a book just because it’s a translation? While in the UK bookstores both translated and original literature is displayed together on the shelves, there’s still some vigilance regarding translations. For some of us, a good book is a good book, no matter what language it was written in, but others have been regretfully burned by translated literature at some point in their lives.

As someone who learned English as a second language, I am more than familiar with both the joys and frustrations that come with translated literature. Here are just a couple of things that I have noticed:

Joy
The most obvious joy of reading translated literature is the chance to ‘see’ first-hand experiences of the worlds and cultures that you might never do otherwise. Learning about different cultures can change the way you see your own world. Not to mention the chance to cheaply ‘travel’ to places you’ve never been to before.

Frustration
Being able to compare an original piece of poetry with its translation, I’ve noticed that the two don’t often work hand-in-hand. That’s because, generally, rhyme is difficult to translate. You can rarely have best of both worlds, so often translators working with poetry need to choose between the rhyme or the original story. There are, of course, exceptions between some languages, but more often than not, if you keep the rhyme, you’ll end up with an interpretation of the story. And if you work on translating the original story, you’ll lose most of the rhyme.

Joy
I’ve heard it said that people will never read a book by someone whose name they can’t pronounce. And yes, with so many books available around us, it might look like a daunting task to pick up someone ‘unknown’, but it is so worth it! Translated literature literally makes the world more accessible and unfamiliar things suddenly don’t seem so daunting anymore.

Frustration
Sadly, some translators decide to do something utterly unfathomable – to translate proper nouns, especially character names. Because of this strange choice, I happened to grow up with Harry Potter and Ron Weasley, but also with Hermione Pester, Draco Smelly and Neville Clumsy.

Joy/Frustration
Something that can be a blessing and a curse in translation is dialect or accent. First of all, there’s the whole debate if dialect should be translated at all, because, if translated poorly, it can altogether change the mood of the book. An inexpertly chosen dialect in the translated language might not have the same connotations to the reader as the dialect in the original language. In fact, due to cultural differences, the translated language might not even have a dialect with a similar ‘flavour’. However, if such an accent exists and is chosen correctly, the translated story not only becomes easier to understand, but also more believable and real.

Frustration
Funnily enough, humour doesn’t always break through the walls of translation. Be it because of the struggle of translating puns and other word-based jokes, or because, culturally, our view on what’s funny visibly differs.

Joy
If a story has been translated well, in a way, it becomes a different piece of work. And if you speak any foreign languages, you can be lucky enough to be able to read and compare the two re-imaginings of the same work. It’s a little like watching a film based on a book, just much better.

Like most of the readers, I’ve come across methods in some translated books that just did not work very well. But, to be absolutely honest, these episodes aren’t frequent. In fact, I can remember only a handful of situations where something was really bothersome. Most often, translators do a magnificent job in capturing the soul of a book and transforming it to a different language.

While it is crucial to know and understand your roots, it is equally as important to see and recognise the world around you, its different views, attitudes and believes; And translated literature can assist us in seeing that.

Explore your local library for translated literature and find out how to check-out ebooks and audiobooks here.