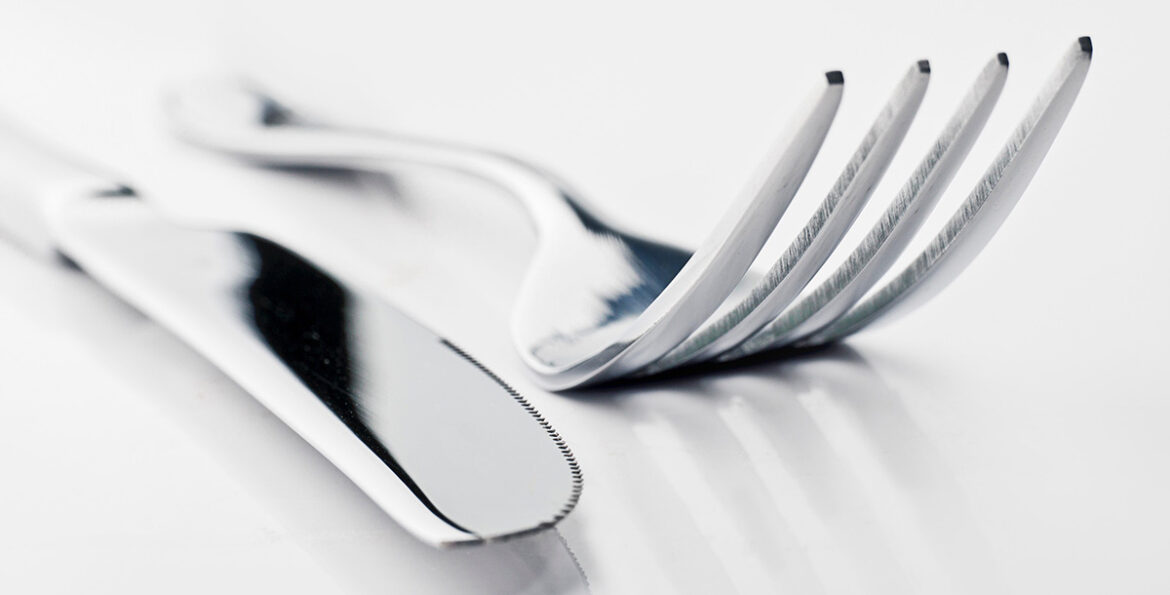 Our short story of the week is a story about eating by Sam Mills.

Sam Mills is from Maidenhead, Berkshire. He studied Psychology and Philosophy at the University of Oxford. He currently lives in London, writing and working part-time as a tutor.

He began writing fiction in 2015. After graduating from university, he took an internship in New Delhi where he wrote the first draft of a novel in his spare time. Afterwards, he started working on short stories, self-publishing a collection in January 2017. He has since been published in a handful of places, including the Raw Art Review, the Temz Review and Quail Bell Magazine. His recent story ‘A Day in the Life of Amadeus Gordini’ was awarded an Honourable Mention in the John H. Kim Memorial Prize for Short Fiction at the Raw Art Review. He is currently writing a novel.

Poacher’s Priest follows a restaurant critic who starts having visions of the end of the world.

‘It was a miserable evening in November. Odilio – legendary restaurant critic for England’s most prestigious food magazine – bound purposefully along the shiny, waterlogged pavement, through the crowd of rain-drenched commuters, ducking into shelter every so often, skipping the puddles and potholes that threatened to dampen his stride. Only a riveting professional assignment could catch him out on a night like this, and here was one: Les Trois Canards. The talk of the town. A flagship restaurant run by two Parisian brothers, right in the heart of Mayfair: was it, as some colleagues insisted, the saviour of the Haute tradition? Or, as his more cynical peers derided, the opportunistic money-grabbing of savvy business-chefs looking to cash in on the city’s abundant oligarch money? London was awaiting his verdict. Odilio turned the corner and crossed the road, narrowly avoiding a cycle-rickshaw, striding now with a determination that seemed to cut through the rain.‘ Read more…