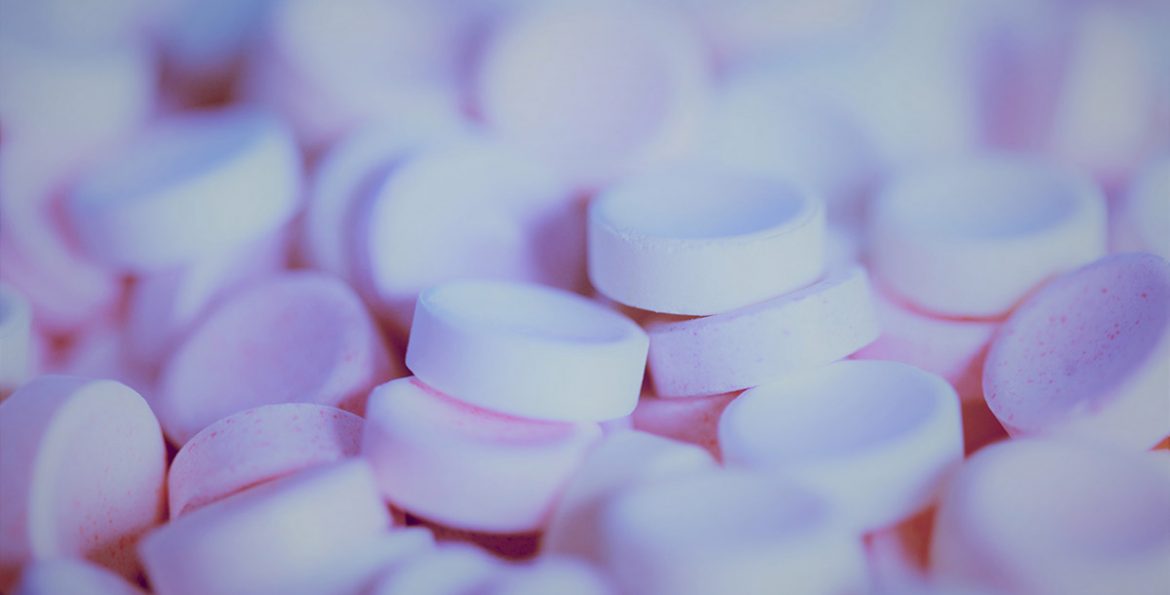 Our short story of the week is a story about mother-daughter relationships by Chloë Ashby.

Since graduating with a degree in art history from the Courtauld Institute of Art, Chloë Ashby has been working in journalism. She is an associate editor in the Books department at Monocle and a freelance arts writer based in London. Her writing has appeared in The Guardian, FT Life & Arts, 1843 and others. In 2019, Chloë graduated from the Faber Academy and she’s currently working on her first novel.

Parma Violets for Breakfast depicts a rare meeting between a mother and daughter with a fraught relationship.

‘I hadn’t heard from my mother for a month. Normally she left a voicemail once a week, informing me of her and Stanley’s whereabouts, occasionally asking how I was and even more occasionally asking after my own husband. Then, all of a sudden, she announced she was in London. Could we meet for breakfast? I wanted to say no, I didn’t have time. I’d love to, I said. Can’t be too picky when you’re one parent down.

I left the flat in a rush, winter coat unbuttoned, wet-dog hair. I mostly bathed in the evening, but the night before Jamie had surprised me with sex. We were flagging back then: he at the beginning of a new book, me mentally exhausted by boundless research. It was nice, even if it didn’t last long; the soggy hair was a souvenir.

My keys jingled as I locked the front door, the (ever-so-slightly soppy) wooden heart keyring he’d given me as a stocking filler that Christmas bouncing against the cracked skin of my knuckles. Slowly down the steep stone steps because of the slippery surface. Faster on the pavement, where the ice had become slush, gritted with salt. The sound of half-melted snow crunching beneath my rubber soles made me wince. A warm-up for the prickly encounter ahead.‘ Read more…