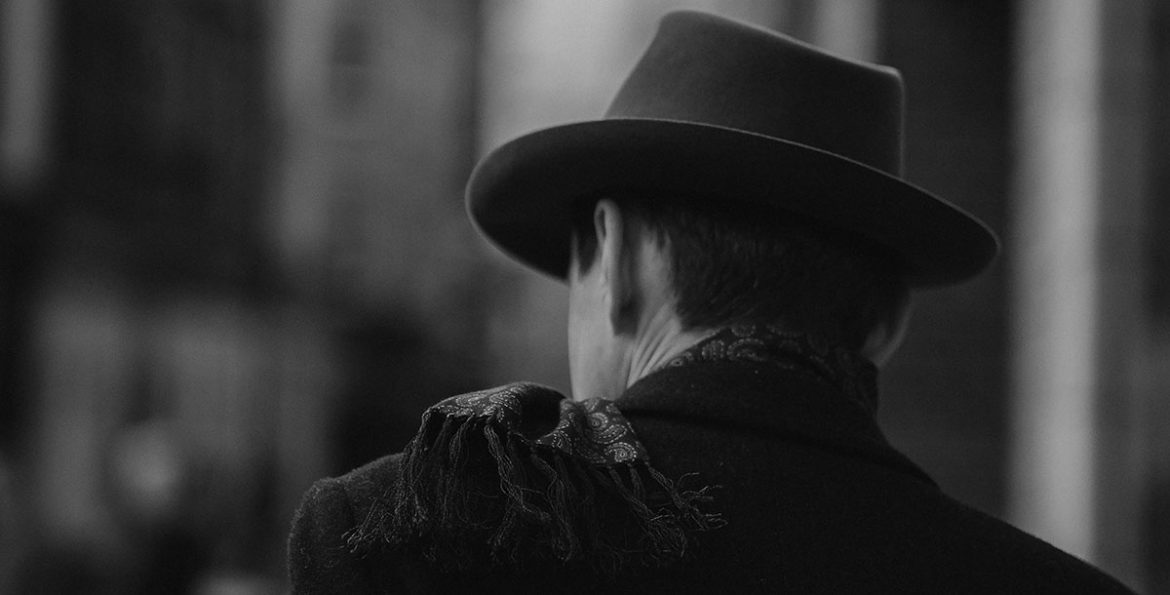 Our story of the week is a manipulative story from the writer Numair A. Choudhury.

Numair has published over a dozen short stories. He has also taught college courses, mostly in English Literature. Numair currently splits his time in Dhaka between a full-time professorship (in Literature), two dogs, and the completion of a novel which served as Creative Component for his doctorate.

In On the Way, Numair takes a disturbing peek into the mind of a stalker.

‘Only after she secures her starched white blouse does she line her eyes and dab her cheeks. Otherwise she wears no visible makeup. Slinging the yellowing cloth bag over her shoulder, she locks her door and makes her way down the unpainted stairs. When she steps outside, she is confronted by the dust and commotion of a seven-am weekday. But there is a welcome that Dhaka reserves solely for her.

After she turns the corner and makes her way through rickshaws and cycles that jingle in unison, she passes a small restaurant that caters to the budgets of low-level office clerks, factory caretakers, and wealthy college students. Outside the eatery, her special greeting awaits. Smiling in a ridiculous manner, the clown stands. On spying her, his grin broadens and his face folds into mad, childish happiness. And as she hastens by looking elsewhere, he laughs and stamps in delight as if applauding her appearance. He claps as if magic had just unfolded. She blushes at his attentions and paces onwards, furious with the public display. Local youngsters revel: dancing and laughing, they are thrilled that the ritual has once again been observed. Strangers halt their morning routines to stare at the spectacle, while she hurries to the end of the street. This is where I watch from.‘ Read more…