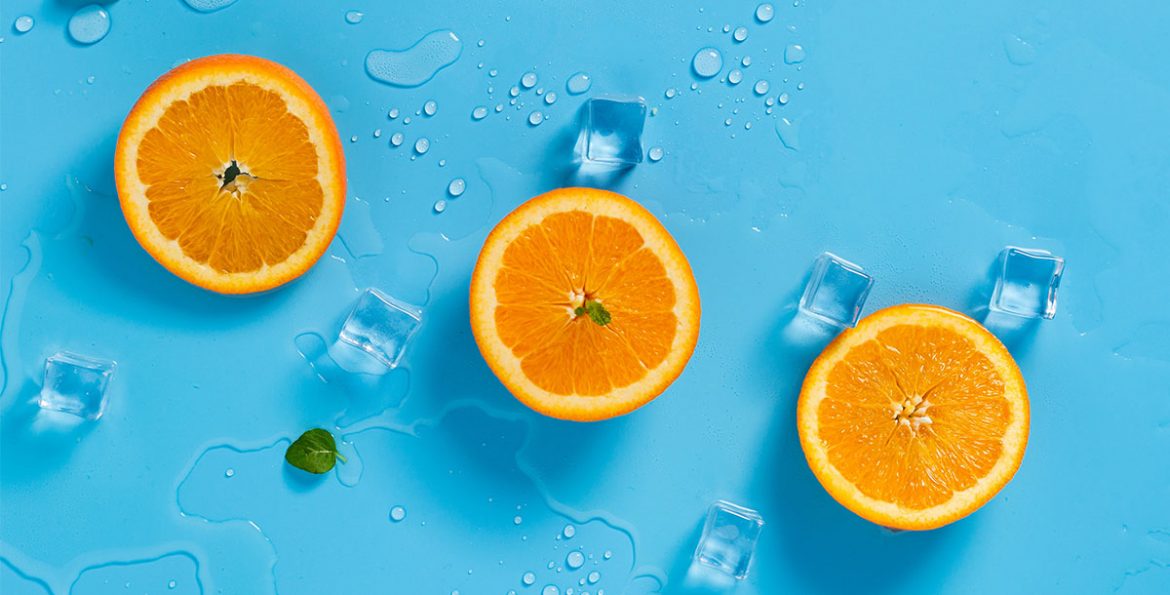 Our story of the week is a story about a nursing home from the writer Konstantina Sozou-Kyrkou.

Konstantina Sozou-Kyrkou was born to and raised by a family of retailers and farmers in a small mountainous village in western Greece. When she was seventeen she moved to Athens for university studies and then, after studying various subjects (from business administration to painting, from drama to ESL teaching) and changing job several times, she settled into working as an ESL teacher at language institutes and tutoring at home, got married and gave birth to two kids. She’s been living in a southern suburb of Athens since then, still teaching English while being a busy mother and a homemaker, always mulling over ideas for stories to be put down on paper, to be given the breath of ‘life’, and (hopefully) to be able to challenge and entertain readers.

Konstantina first started writing short stories while taking a course for her BA (Hons) Literature with the Open University, which stirred her into doing an MA (Creative Writing) with Lancaster University. She is now writing in both English and Greek, and though this may sound eerie, whenever she translates a particular story written in one language into another, the end product may differ surprisingly, as language itself leads her to different paths each time. Her stories have been published online and in print in several literary magazines and anthologies, while some have won competitions (in both languages), the most recent one being her story Feta and Watermelon, which was published in The Dummies’ Guide to Serial Killing. She also published her first short story collection Black Greek Coffee with Troubadour, which is her first effort to capture women’s and children’s inferior position in a twentieth-century male-dominated society in rural Greece, based on personal experience and stories she’s heard from relatives and friends.

In On the Shelf, a carer at a Greek nursing home delivers vigilante justice to her patients’ relatives.

‘On the first Sunday in November, at six o’clock sharp, as visiting hours at the retirement home ‘Peace’ begin, kyra Efthalia’s daughter arrives. She works as an administrative assistant at the hospital of Patras, two blocks down the street, but she usually visits once a month. She’s wearing a plasterboard-starched beige suit and bright red stilettos, which look like Easter eggs at the back. She sits across from her mother, calves crossed, fingers knitted, face tense, glistening like plastic. Her smile square, full of big dice-like teeth, as if stuck to her face with tape. I greet her and stretch my lips into the most approximate version of a cordial smile.‘ Read more…