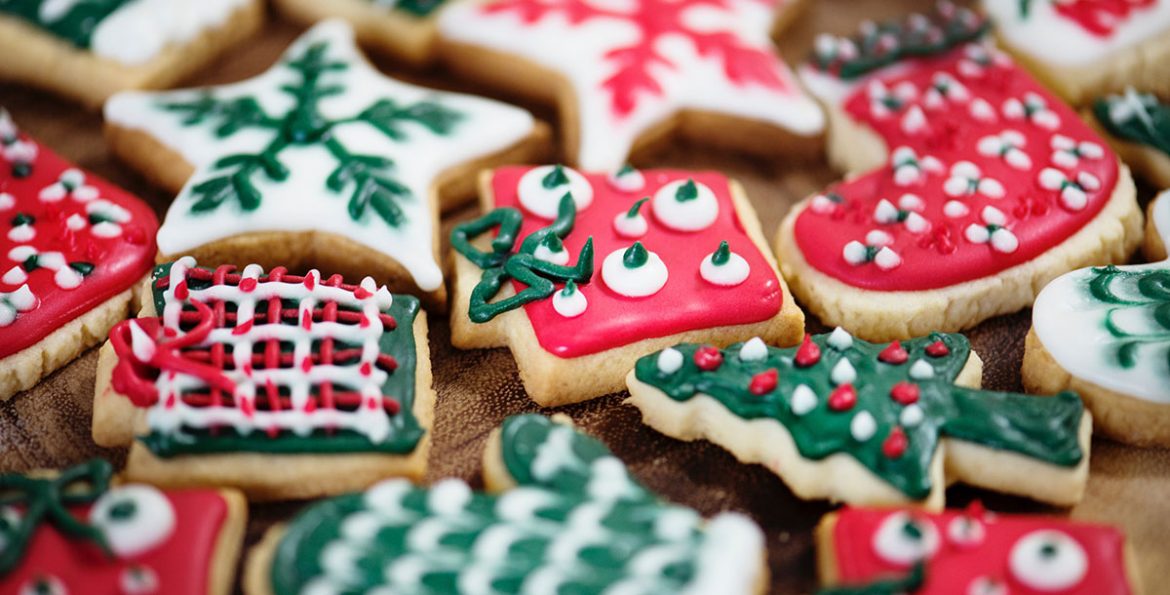 Our story of the week is a dependable story from the writer John Crompton.

John was born on the Isle of Wight, and raised in Hampshire, Dorset and Kent. He worked as an Educational Sergeant in the National Service before completing his university studies in English and Education. He then worked as a teacher, lecturer and tutor in English, Drama and Education in various schools, colleges and universities.

John has written academic papers on education, drama and literature. He has poems published in various small magazines, as well as Macmillan ‘Topliners’ for reluctant readers: Up the Road and Back (1978), A Fox Under My Bed (1979), Wild and Penned (Editor, 1980). He has written with Margaret Crompton When Queen Victoria Came to Tea, a one act play, and The Sellwood Girls (Magic Oxygen, 2015).

In Omaha, John explores the acts of kindness which can be lifechanging.

‘Nowadays I take the warmth of my cosy bungalow for granted. But, when the boiler breaks down, I recall wartime winters. My winter’s tale also takes in two beaches in summer.

June 2, 1940. My father was killed at Dunkirk, helping his men into the rescue boats. My mother was left a widow with a five-year-old son and a falling-down cottage to manage.

She summoned the stoical determination required of women and tackled the shortages of all kinds. Fuel was the hardest, as our abode let in wind and wet through ill-fitting doors and windows. So we usually shared her bed and went about wearing most of our clothing. I didn’t realise at first that while I was at the village school she went without heating, saving the precious coal for when I was home.

There was a back-boiler behind the sitting-room fire, but we dared not stoke it enough to heat a bath, so had to wash and do the dishes in luke-warm water. The electricity frequently failed, too, blowing fuses, so we often spent the dark hours under the covers, where she told me fairy tales and stories about my dad, the hero who rode to her rescue and saved his men at Dunkirk.‘ Read more…