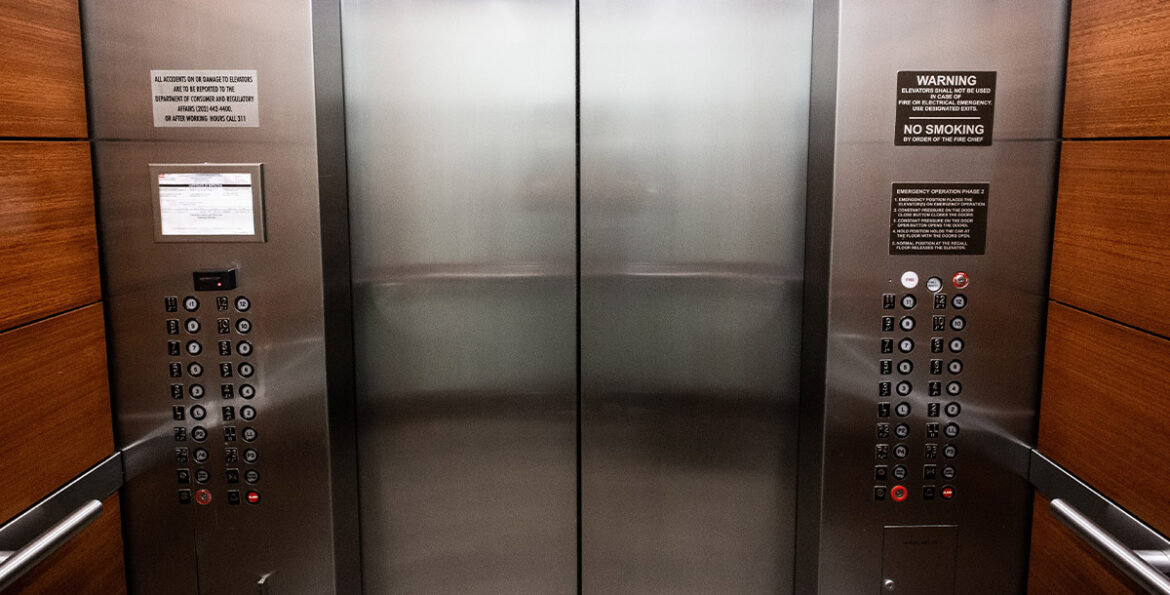 Each week, we pick a short fiction piece from our Fairlight Shorts archives to feature as our story of the week. This week, we’ve chosen a story about privacy by J. Cavanagh.

J. Cavanagh is a short fiction writer with an interest in place, isolation and the uncanny. She was a full-time teacher for many years and has worked in schools in Liverpool, London and Guernsey. In 2014, she decided to return to education herself, graduating two years later from the MA Writer/Teacher programme at Goldsmiths, University of London. She went on to undertake a PhD in Creative Writing at Liverpool John Moores University, exploring the impact of different writing spaces on what is written within them. The first half of her thesis is a collection of short stories. One of these stories is ‘Office Space’.

‘Office Space’ follows a woman whose lunchtime escapes from the office take an odd turn.

Amanda caught the first tube into work every morning. It was sometimes hard getting up in the dark and not seeing sunlight until lunchtime, but the alternative was unthinkable. There was only ever a handful of other people on the platform. The regular five. A nightshift-dishevelled man, resigned to missing the day again, a tracksuited woman with scraped-back hair, and an office-smart couple, who arrived separately, then sat together. Occasionally, a lone student would be on the walk of shame, or a small group would shamelessly be continuing the night before. But not today. Each passenger recognised each face, and not one acknowledged another. Each stood in the same place, to use the same door, to board the same carriage as they did every weekday.

No matter how early she arrived, Amanda was never alone in the building; the security desk was staffed twenty-four hours. If Ted was on duty, he would tell her he was glad that one of them was feeling bright-eyed and bushy tailed, then offer her a sweet she would politely refuse. If it was Laurent, he would say how bitterly cold it was, but at least she was ‘bringing the sunshine,’ and she’d smile. Bob was behind the desk today, so she received the usual update on that morning’s travel situation, and gave him the usual thanks, despite being the one with first-hand experience.